Enchong Dee throws shade at politicians ‘entertaining’ instead of leading 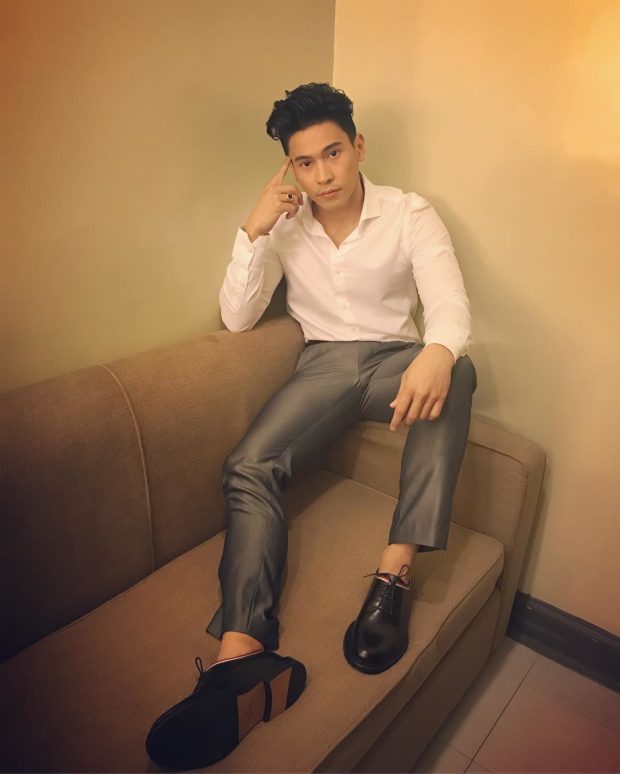 For Enchong Dee, a country is condemned to destruction when its leaders are entertaining the nation instead of doing what’s supposed to be stated their job description.

“When our entertainers lead the nation and the leaders of our nation entertain… we are doomed,” Dee wrote in a post he shared via Twitter yesterday, Sept. 22. Apparently, he made his remark after comedian Vice Ganda stated his opinion on the subject of Senate President Vicente “Tito” Sotto III’s suggestion to change the last line of the national anthem, during the “Tawag ng Tanghalan” segment of “It’s Showtime” on the same day.

Vice Ganda found it problematic that out of all the problems the country is currently facing — traffic, soaring prices of basic goods and National Food Authority’s “bukbok” (weevil-infested) rice — the politician chose to focus on the last line of “Lupang Hinirang” instead. He then poked fun at Sotto’s suggestion, saying the Senate may then want to change the ending of “Leron Leron Sinta” which is “humanap ng iba (find another one)” to “bigyan ng (give a) second chance.”

He suggested that Senators change the ending of two of the verses of the song “Sitsiritsit Alibangbang”. He also said that instead of changing the lyrics of the song “May Pulis sa Ilalim ng Tulay”, the government should fire the police officer who did nothing in the song.

While Dee’s reaction was spurred by Vice Ganda’s remarks, this was not the first time that the actor expressed his opinion about politicians. On Sept. 21, which is the anniversary of the declaration of Martial Law in 1972, the actor threw a jab at those who have positions in the government.

([They] have a lot of time to discuss while they hold their posts, when they should be focusing instead on the nation… so many are suffering.)

Yesterday, he also shared a photo of him holding old P1 and P2 coins.

“Hanggang kelan ba tayo ‘resilient’ mga kababayan? (For how long are we going to be resilient my countrymen?)” he asked. JB