Too much ‘Star Wars’? Disney CEO says will slow down releases 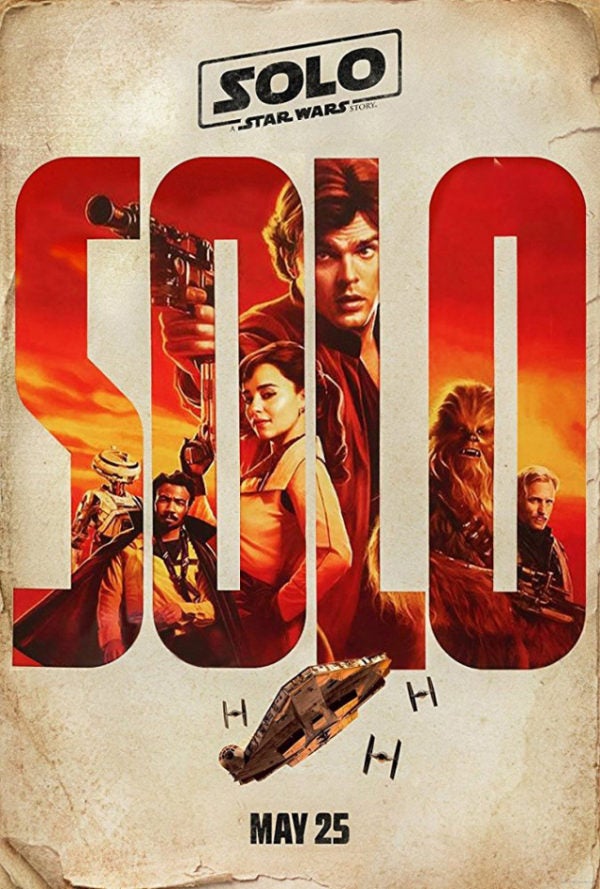 Disney plans to slow down the release schedule for its blockbuster “Star Wars” franchise, CEO Bob Iger has said, acknowledging that it was a mistake to shuttle a new film into theaters every year.

Iger’s comments to The Hollywood Reporter in an interview published Thursday come on the back of the disappointing box office take earlier this year of “Solo: A Star Wars Story” of $400 million worldwide.

While that result would be stellar for most films, it’s mediocre at best for a “Star Wars” film, leading many industry observers to speculate about franchise fatigue.

“I made the timing decision, and as I look back, I think the mistake that I made — I take the blame — was a little too much, too fast,” Iger said.

“You can expect some slowdown, but that doesn’t mean we’re not going to make films.”

Disney had promised a new “Star Wars” movie every year after the hotly-anticipated release of “The Force Awakens” in 2015, alternating between chapters in the main Skywalker saga launched in the 1970s and one-off films.

But many in the industry questioned whether that pace might turn away even the most die-hard fans.

The next installment, “Episode IX,” is due for release in December 2019.

Lucasfilm, which was acquired by Disney in 2012, had announced in February that the team behind “Game of Thrones” would create a brand new “Star Wars” series.

The films by David Benioff and D.B. Weiss, the creators of HBO’s Emmy-winning smash hit fantasy epic, would be separate both from the main storyline and the trilogy being developed by Rian Johnson, writer-director of “The Last Jedi.”

“We are just at the point where we’re going to start making decisions about what comes next after (Episode IX),” Iger told the Hollywood Reporter.

“But I think we’re going to be a little bit more careful about volume and timing. And the buck stops here on that.” CC