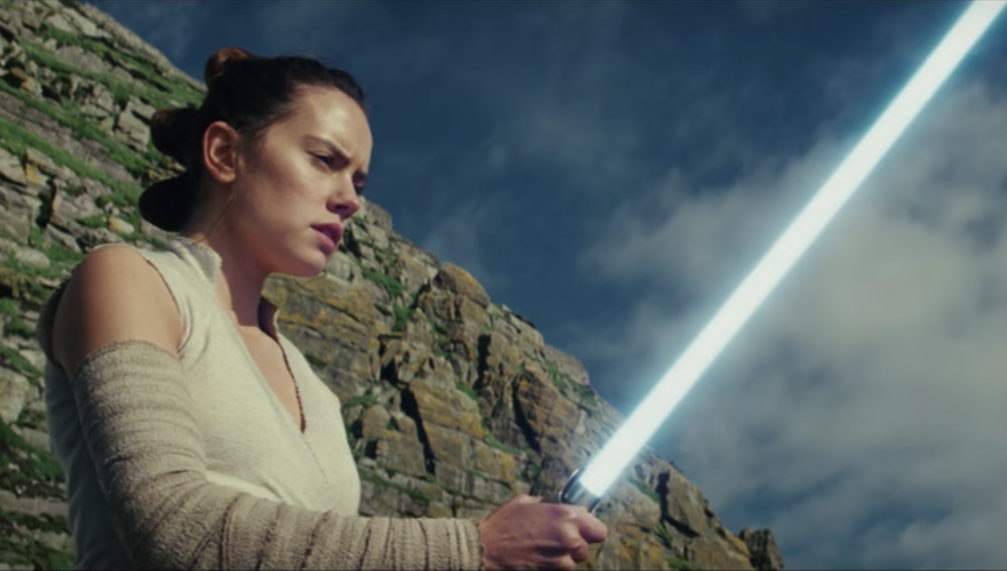 That helped provide a positive spin to what has been a year of ups and downs for Hollywood, while giving a clear boost to Disney, now the only studio to surpass $5 billion globally for the last three years, according to Deadline.com.

“Star Wars: The Last Jedi” is expected to surpass another Disney film, “Beauty and the Beast,” as the year’s top-earning film. “Beauty” took in more than $500 million domestically and exceeded $1.3 billion worldwide.

“Jedi” is expected to earn about $65.6 million over this four-day holiday weekend in North America, for a $530.3 million total since its opening three weeks ago, said industry watcher Exhibitor Relations.

Its domestic earnings come on top of an international take estimated at $523 million for this eighth episode in the series. “Jedi” is now the year’s number one film in European theaters.

If the estimates are borne out, “Jedi” will be the eighth highest-grossing domestic movie of all time, according to Variety.com.

It opens in the enormous Chinese market on Friday.

A struggle to fill seats

Hollywood has had its struggles this year, however.

Based on early estimates, North American revenue is expected to reach about $11.1 billion, down more than two percent from the year before, industry analysts comScore reported.

With more people curling up to watch movies at home, theater attendance appears set to hit a 22-year low.

But in the meantime, holiday viewership provided a boost not just for “Jedi” but for Sony’s “Jumanji: Welcome to the Jungle.” That family adventure, starring Dwayne “The Rock” Johnson, is expected to surge on Monday after trailing “Jedi” through most of the four-day weekend to earn a total $67 million in North America.

In third was “Pitch Perfect 3” from Universal, at $22.7 million for the four days. The cast, led by Anna Kendrick, follows the continuing adventures of glee singers the Bellas.

Next was “The Greatest Showman,” from Fox, at $20.3 million. The musical features Hugh Jackman as legendary circus impresario P.T. Barnum.

In fifth spot was the animated family feature “Ferdinand,” the story of a peaceful Spanish bull forced to take on the world’s most famous bullfighter. The Fox film netted $15.2 million. /cbb