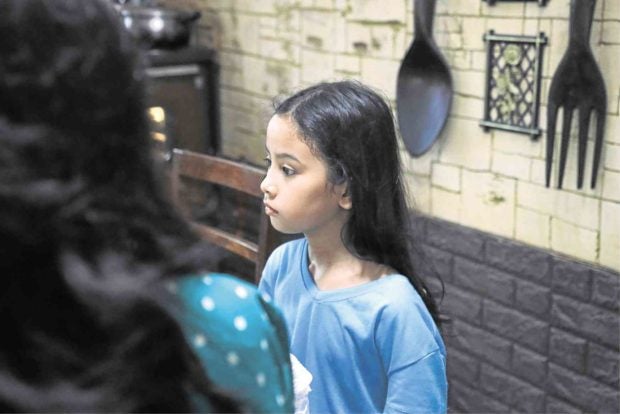 Filipino films are being showcased in places near and far.

Shireen Seno’s “Nervous Translation” will be shown at the Filmfest Hamburg in Germany, from Sept. 27 to Oct. 6.

Sonny Calvento’s “Nabubulok” will be screened at the Balinale or Bali International Film Festival in Indonesia, from Sept. 24 to 30. 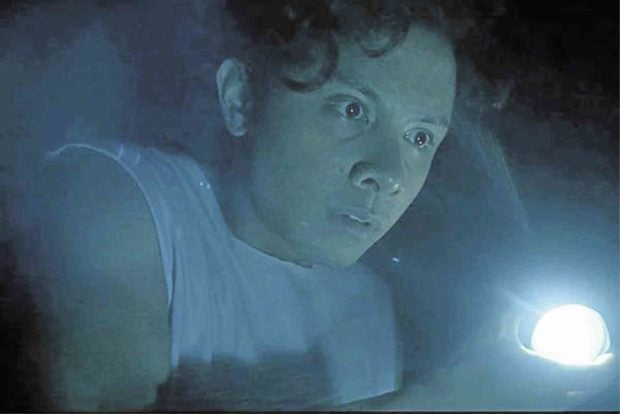 The Hamburg website describes Seno’s film as “a playful portrait of a shy girl,” portrayed by child star Jana Agoncillo. The site points out that “by allowing herself to concentrate on [the girl’s] dreamlike view of life … Seno has created a magical film at eye level with her main protagonist and at the same time a subjective eye-witness account of the turbulent years in 1980s Manila.”

Now on its 26th year, the Hamburg event is regarded as “a film festival for the public” that gathers “cinematically sophisticated arthouse films and innovative mainstream cinema.”

The Balinale, on the other hand, is considered “the largest and oldest annual international film event in Indonesia.”

This year, the 12th Balinale is presenting “an exceptional selection of shorts, features and documentaries … with the theme timeless … communicating the largest of human stories, as well as the briefest moments of world-changing emotion.”

The Balinale site says of Calvento’s film, which tackles the murder of a Filipino woman in the hands of her American husband: “Part thriller and part social critique, [it] asks if the rot is in the house, the marriage, the town or in Philippine society.”

Calvento told the Inquirer: “Indonesia is closer to home so I hope that, through this festival, I can listen to the stories of our neighbors. I want to meet people and build connections.”

He added that since “Nabubulok” is “one of the early films that depicted the changes [that happened in the country under] President Duterte’s government … I hope that Indonesian viewers would see the shifting mindset of Filipinos under this administration.”

Manatad’s “The Imminent Immanent” was shown in the popular North American event, along with Gutierrez’s “Judgement.” 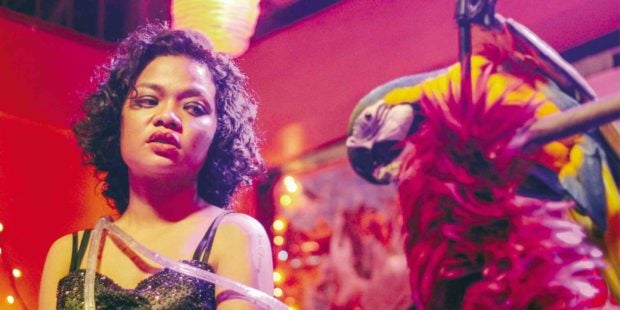 Chai Fonacier in “The Imminent Immanent”

Gutierrez’s “Judgement,” which premiered in Cannes last May, tells the story of a woman who files a case against her abusive partner. 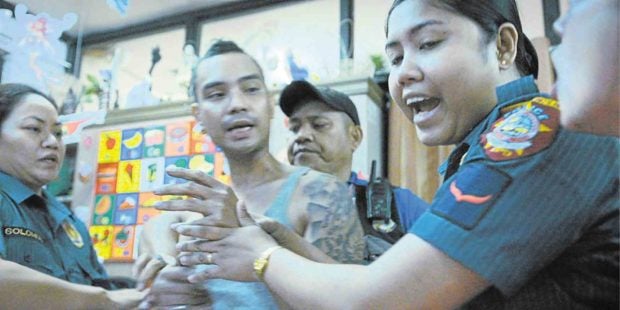 “Judgement,” which features Max Eigenmann and Kristofer King in the lead, is hailed by the fest’s site as “a visceral follow-up to Gutierrez’s ‘Imago,’” which won the best film prize in the Short Cuts section last year.

Gutierrez told the Inquirer that “the competition is uncertain … so as much as possible I don’t expect anything.” He considers “representing the Philippines and being in the running in a top-tier festival as victory already.”

The Short Cuts section seeks to present “the world … in short form.”

The Toronto fest, which has made it its mission “to transform the way people see the world through film,” is dedicated to showcase “the best of international and Canadian cinema … creating transformational experiences for film lovers and creators of all ages and backgrounds.” —BAYANI SAN DIEGO JR. 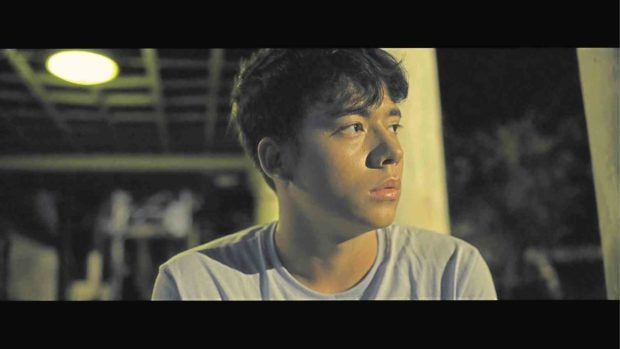