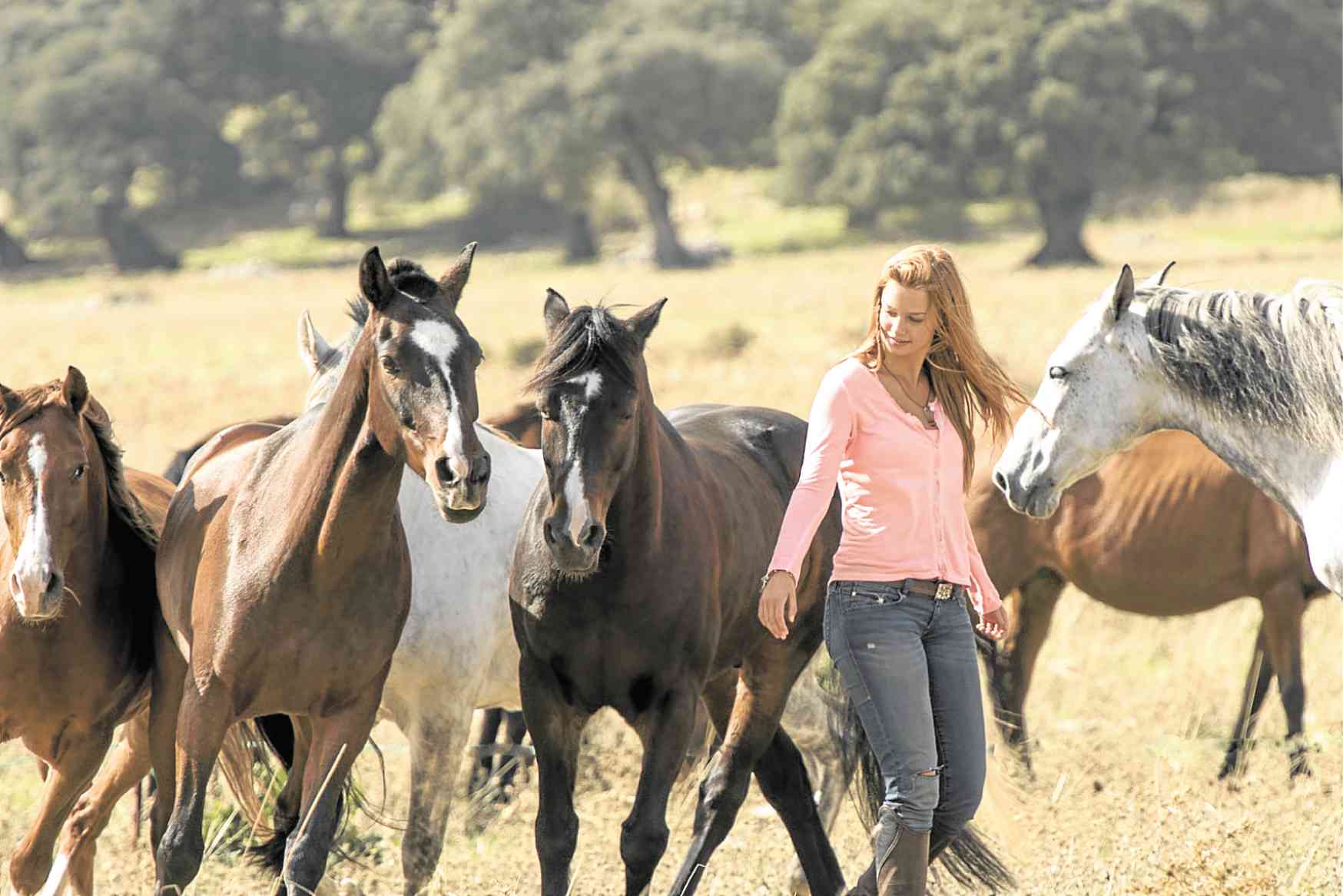 For the first time in 21 years, the annual film event will kick off in Cebu City, from Sept. 27 to 30, at three venues: Circa 1900, Alliance Française de Cebu and Ayala Center Cebu City.

The Manila leg will begin at the Cinematheque Centre of the Film Development Council of the Philippines, from Nov. 20 to 25, then proceed to its usual home, Shangri-La Plaza, from Dec. 7 to 16.

This year’s fest marks the celebration of the European Year of Cultural Heritage.

Ambassador Franz Jessen remarked that the fest was “one of the most effective means for the European Union to reach out to the Filipino people. It is a unique way to showcase European cultural diversity in the Philippines.”

Martin Macalintal, audio-visual attaché of the French embassy, told the Inquirer that, through its two entries (Morgan Simon’s “A Taste of Ink” and Jean-Luc Godard’s “Pierrot le Fou”), Filipino audiences would realize that “Philippine society is actually similar to Europe … more than the United States.” 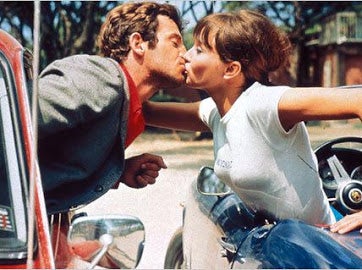 Although the Godard classic was released in 1965 and Simon’s film was made in 2016, both works “allow viewers to relate to the social conditions prevailing then and now.”

Alessandro Milani, general manager of the Philippine Italian Association, related that Italy would also field two films from the past and present. 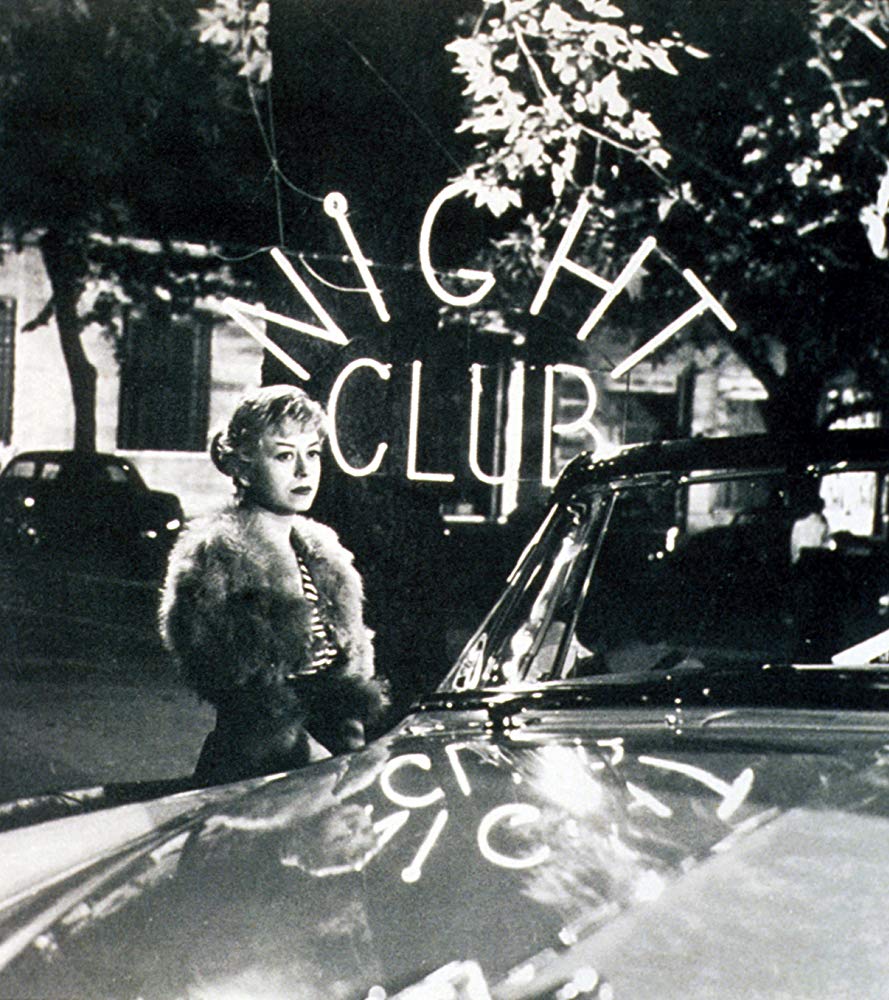 Meanwhile, Paolo Bertola’s “The Lease” (2018) is the first Italian film produced in the Philippines and features Ruben Maria Soriquez and Garie Concepcion in the lead.

Milani pointed out that projects like this fest illustrated “how exposure to cultural diversity can enrich our own perspectives.”

Exposure to different cultures, Milani explained, gives us “new ways to look at the world and obliges us to question and reconsider our beliefs. It is undoubtedly the best way to grow up without growing old.” 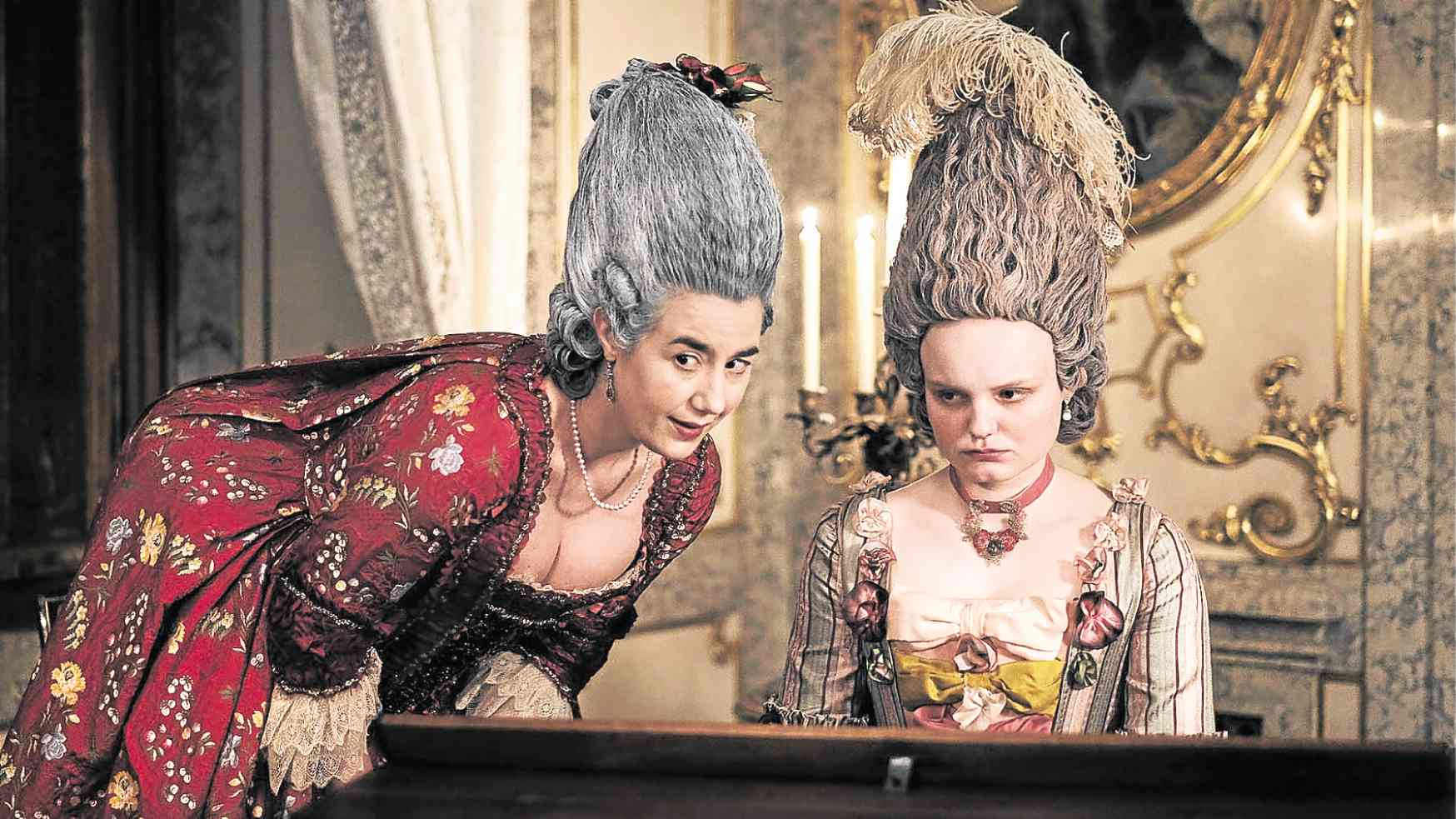 Zelpha Marie Bombais, press and cultural attaché of the Austrian embassy, asserted that in choosing the entry, Barbara Albert’s “Mademoiselle Paradis,” the team endeavored to pick a movie that “revels in its Europeanness, while telling a story that resonates among today’s viewers, as well.”

The 2017 film, which centers on an 18th-century blind pianist, looks at the issue of living with a disability from a unique angle. “Filipinos will see how struggles to conform and stand out … go beyond culture and time.” 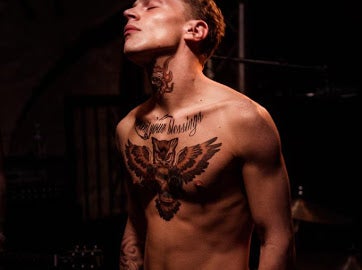 A Taste of Ink

“Even though each movie reflects Spanish society at the time it was filmed, they also address issues, such as migration or gender concerns, that are still present in many places,” Gascón said. “Viewers will see the tremendous change that has taken place in Spain … and in Europe in general.”

Batulan stated:  This fest allows participants “to share with viewers an image of their country in a medium accessible and understandable to all. Europe evolves over time and these changes are apparent in its films.” 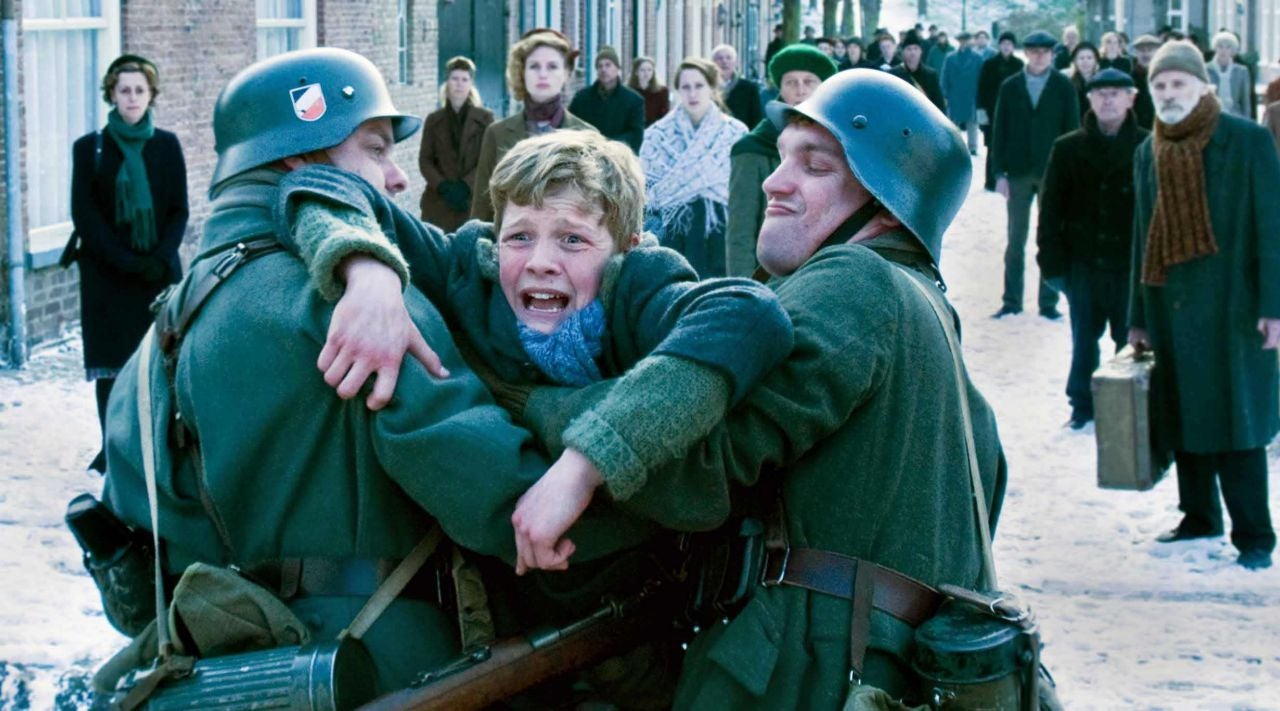 Kevin Punzalan, senior commercial officer of the embassy of the Netherlands, recounted that Martin Koolhoven’s “Winter in Wartime” (2008) shows “the social and cultural similarities between the Dutch and Filipino societies. While both countries have experienced prolonged times of hardship, we have managed to keep the values of hospitality, support and love for one another at the core of our communities.”

These movies “reflect family and community values, the relationship of parents and their children, the role of the youth and the solidarity of workers, as well as the search for individual identity.”