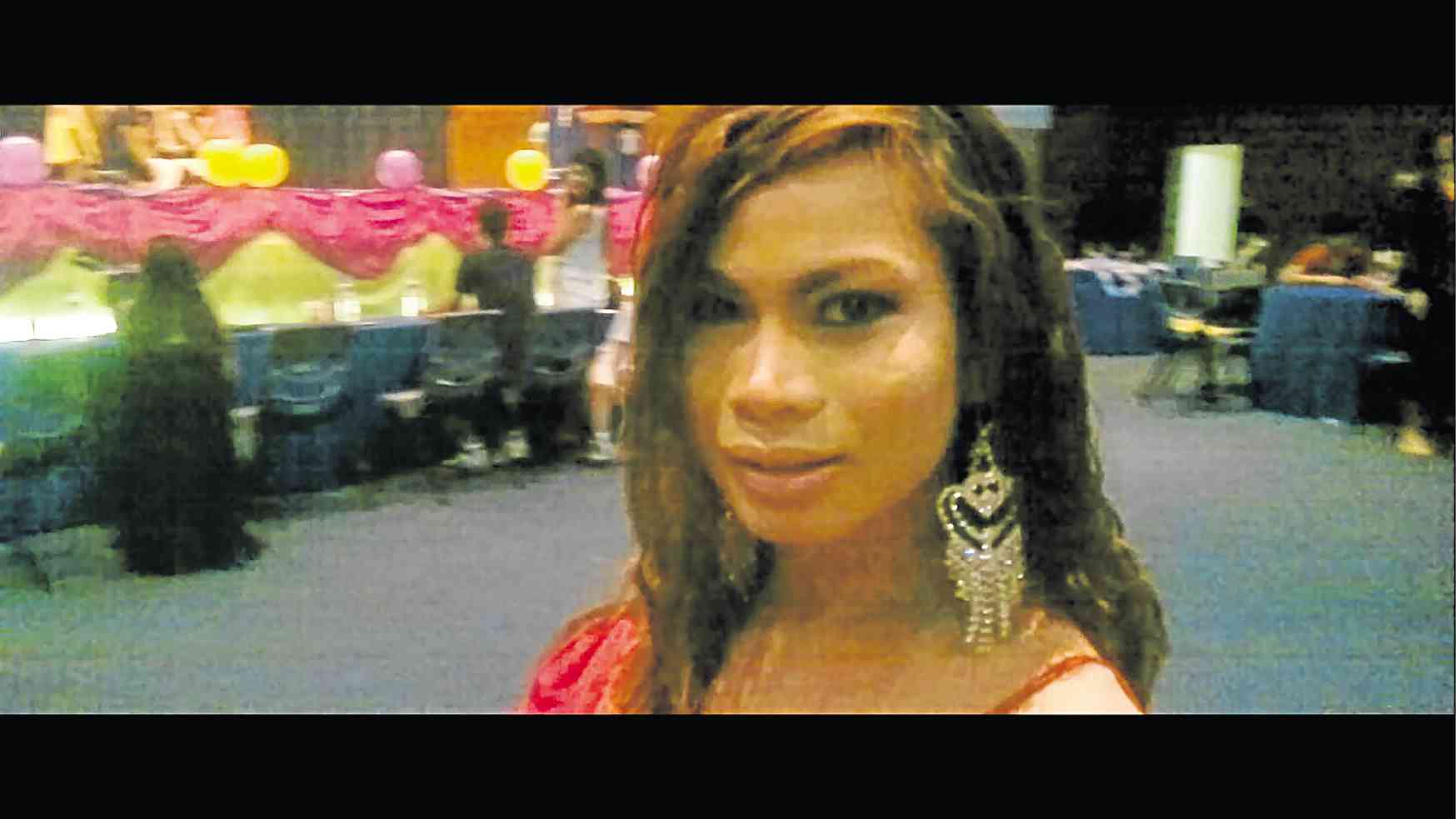 A US firm has acquired PJ Raval’s documentary “Call Her Ganda” for distribution in North America.

Breaking Glass Pictures has announced that the docu, which tackles the murder of Filipino transgender woman Jennifer Laude in the hands of US Marine Joseph Scott Pemberton, will have screenings in key US cities, starting in New York on Sept. 21.

Screenings in Los Angeles (Sept. 28) and San Francisco (Oct. 5) will follow, before “the nationwide rollout in the fall, to coincide with the US awards season.”

Based in Philadelphia, Breaking Glass Pictures is reportedly mounting an Oscar campaign for the human rights docu.

“I’m honored and thrilled that our film was picked up for North American distribution,” Raval, who is based in the United States, told the Inquirer via Facebook Messenger. “Movie theaters are one of the last few spaces where communities from all cross-sections come together and have a collective experience—connecting us to one another despite our differences.”

The US-wide release will “hopefully keep Jennifer’s spirit in people’s hearts and minds.”

“The story of Jennifer Laude is one that should never be repeated, and audiences especially in the US need to see this film,” Raval asserted.

The filmmaker hopes that audiences will find “inspiration” in the struggles of Jennifer and the valiant women who fought for justice after her death.

“Call Her Ganda” had its world premiere at the Tribeca Film Festival early this year and was screened in various high-profile events like the Los Angeles Asian Pacific Film Festival, Frameline SF, Outfest, DMZ Docs in South Korea and Inside Out Toronto LGBTQ Film Festival in Canada.

The docu had its Philippine premiere at the Cinemalaya fest last month.

Established in 2009, Breaking Glass Pictures is described in its website as “a cutting edge, globally connected film distribution media company … [that] focuses on finding and distributing unique and visionary independent films from around the world, inclusive of all genres.”

Raval related: “Winning an award in Alabama was such an honor not only because it shows us that Jennifer’s story is moving general audiences, but also that the film is reaching viewers in different  parts of the US.” Another film he directed, “Come & Take It,” won best documentary short, as well. “It’s quite a thrill to have received two awards!”