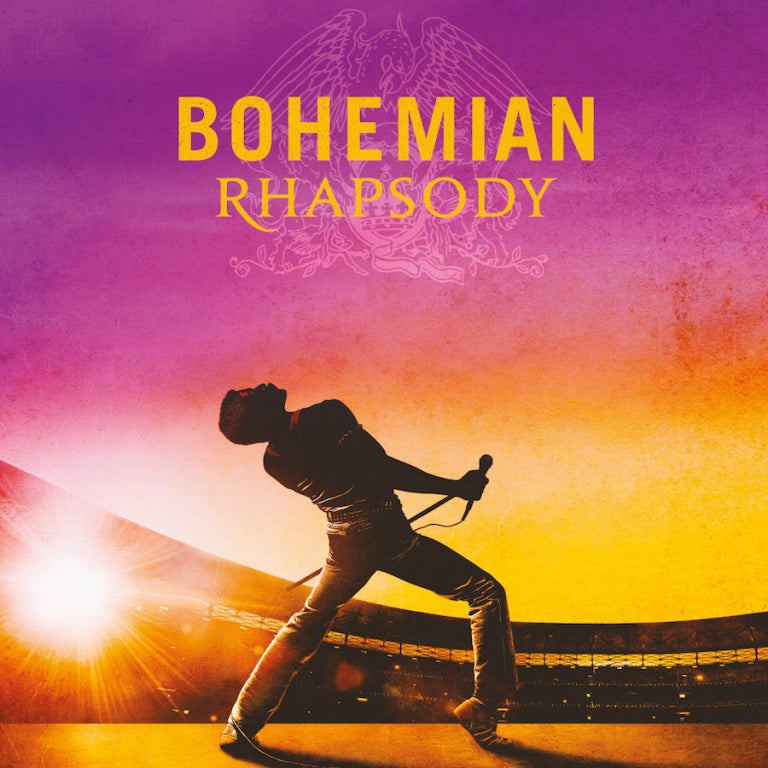 Tracks from Queen’s legendary performance at Live Aid are to be released for the first time as part of the “Bohemian Rhapsody” soundtrack album, which is due for release next month.

Freddie Mercury and Queen’s performance at the historic Wembley concert in July 1985 was a seminal moment for the band, and it plays a key role in the upcoming film “Bohemian Rhapsody”, which stars Rami Malek as Mercury.

The soundtrack album will feature five Live Aid tracks in all: “Bohemian Rhapsody”, “Radio Ga Ga”, “Hammer to Fall”, “Ay-Oh” and “We Are the Champions”. All these have never been released in audio form before. They will appear alongside rare live tracks spanning the group’s career and new versions of old favorites, plus studio recordings of some of Queen’s biggest hits.

The 22-song soundtrack was produced by band members Brian May and Roger Taylor, as part of a team tasked with sourcing the most fitting versions of the band’s songs to tell the film’s career-spanning story. In an inspired idea from May, the band recorded its own arrangement of the famous 20th Century Fox Fanfare to open the album.

“Bohemian Rhapsody” gets its world premiere in the United Kingdom on Oct. 23 before rolling out worldwide in early November. The soundtrack will be released on CD and digital formats on Oct. 19. JB