U2 cancels Berlin show after Bono loses his voice 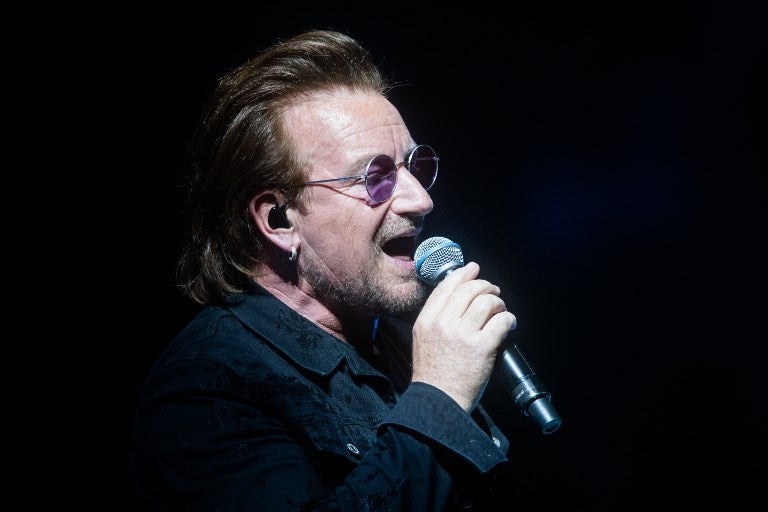 Irish rock group U2 was forced to cut short a concert in Berlin before thousands of fans after performing only a few songs when lead singer Bono lost his voice.

“We’re so sorry for tonight’s cancellation,” the group said in a statement on its website about the Saturday night show.

“Bono was in great form and great voice prior to the show and we were all looking forward to the second night in Berlin, but after a few songs, he suffered a complete loss of voice.”

“We don’t know what has happened and we’re taking medical advice.”

It was the second and last concert by the group in the German capital as part of its “Experience + Innocence” tour.

After the first few songs, Bono appeared to have a problem with his voice. Several times, the 58-year-old stopped singing to drink from a thermos flask.

He finally announced that he could no longer continue.

The audience will be able to return for another U2 concert at a future date.

“As always, we appreciate our audience’s understanding and all our fans’ support in Berlin and those who traveled from afar. We will update you very soon,” the statement said.

At the first Berlin show on Friday, Bono condemned the recent far-right violence in the German city of Chemnitz. NVG

U2 top-paid musicians in US last year – survey