U2 top-paid musicians in US last year – survey 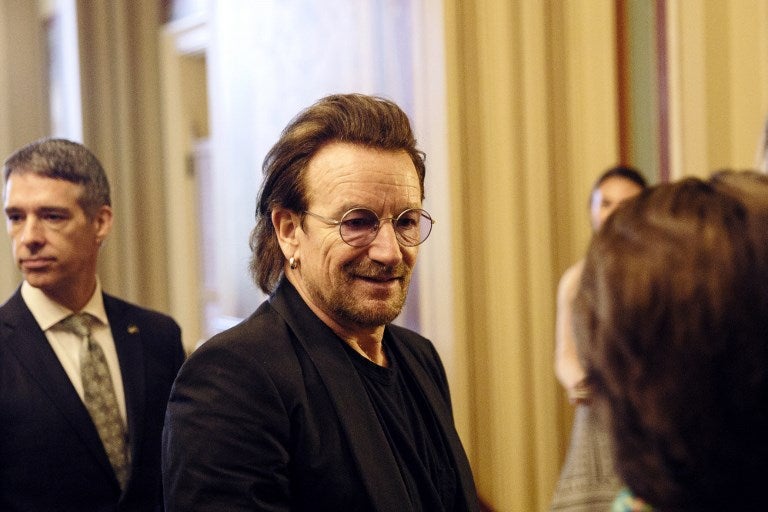 NEW YORK, United States – U2 may not be the freshest faces in music but the Irish rockers were the industry’s top earners in the United States last year, Billboard said in an annual survey Monday.

U2 earned $54.4 million last year — more than 95 percent of it from touring as Bono and company packed stadiums for concerts to mark 30 years since their seminal album “The Joshua Tree.”

Veteran country star Garth Brooks was a close second at $52.2 million as he kept up the massive tour launched in 2014 when he came out of retirement, while metal legends Metallica ranked third at $43.2 million.

Lady Gaga was the top-ranking woman at number six, while Pulitzer Prize winner Kendrick Lamar was the highest grossing rapper at number 13.

Billboard confirmed that touring has overwhelmingly become the top means of revenue for musicians in an era of stagnating traditional album sales but a rapid rise in streaming.

Among the 50 highest-grossing artists, touring accounted for nearly 80 percent of revenue.

Only two artists who didn’t tour last year made the Top 50 — 37th-ranked Drake, the king of streaming who earned $8.6 million from Apple Music, Spotify and other online platforms, and 48th-ranked Taylor Swift, who made most of her money on old-fashioned CD sales and downloads. /cbb