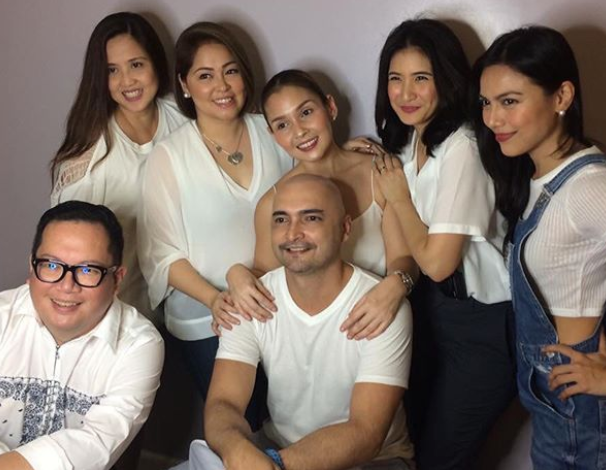 It had such a huge influence on the youths of the ’90s that 23 years after the show started, its stars still capture the attention of many fans.

Launched in 1995, the drama catapulted the careers of many celebrities who were then in their teens.

Aside from that signature line, they also had a signature gesture, the “group hug.”

The “T.G.I.S.” cast recently reunited in a gathering hosted by Sotto, prompting fans to ask if they will have a reunion movie.

Peralejo reminisced about the good old days, sharing in her post: “ We lived in a very different time. It was when songs didn’t have copyright if you used them on TV, so we had a perfect song for every moment. We also didn’t have internet. The nation watched us on Saturdays. On TV.” 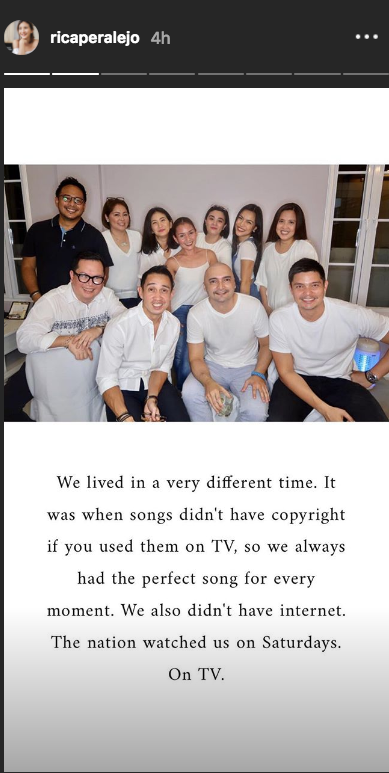 She also mentioned that in her two decades of work in the showbiz industry, “T.G.I.S” would have to be thing that she will always be proud of.

She said she was so “proud to have lived during our time.”