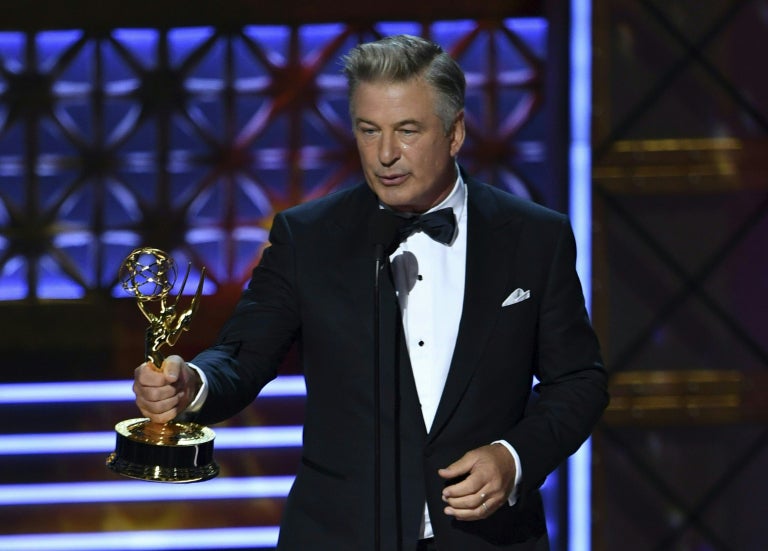 Citing scheduling conflicts as the reason for his withdrawal, Alec Baldwin told USA Today as well as his social media followers on Twitter that he would no longer be appearing in the “Joker” movie.

“Let me state, for the record, that I have Not been hired to play a role in Todd Phillips’ Joker as some Donald Trump manque.

That is not happening.

“I’m no longer doing that movie,” he had told USA Today the same day. “I’m sure there are 25 guys who can play that part.”

“Joker”, directed by Todd Phillips of “The Hangover” comedy trilogy, is expected to emerge as a dark character study into one of Batman’s most infamous enemies.

With Joaquin Phoenix as a struggling comedian who, it is said, may be related to Batman himself, Robert De Niro is involved as a TV host whose approval Joker needs, Marc Maron as a talent agent, and Zazie Beetz as Joker’s love interest.

The Hollywood Reporter had previously outlined the “Joker” incarnation of Thomas Wayne as “a cheesy and tanned businessman who is more in the mold of a 1980s Donald Trump,” in contrast to traditional portrayals of Bruce Wayne’s CEO philanthropist father.

As well as the “Mission Impossible” appearance, Baldwin is due to co-star in “The Public”, “Arctic Justice: Thunder Squad” and “Drunk Parents” in 2018, with a commercial success and critically acclaimed “BlacKkKlansman” having released early August.