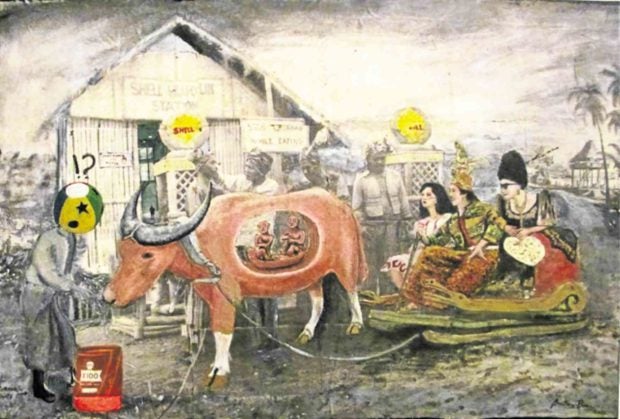 A “melting pot,” that was how Alessandro Milani, general manager of the Philippine-Italian Association, described the International Silent Film Festival, now on its 12th year.

The annual event not only highlights the rich treasures of the silent film era, but also serves as a musical odyssey that allows Filipino artists to provide “live scoring” to these screen gems.

Milani explained what makes this fete fascinating: “It brings together different countries with their different aesthetics in cinema. Music plays a crucial role in this event. Filipino musicians are tasked to act as local audiences’ bridge to these silent films from different eras and countries.”

The fest opened yesterday with Italy’s entry, Nino Oxilia’s “Rapsodia Satanica.” Released in 1917, the film is the work of a poet-playwright who was among the 650,000 Italians killed during World War I. The screening commemorates the 100th anniversary of the film and the end of the war, as well. 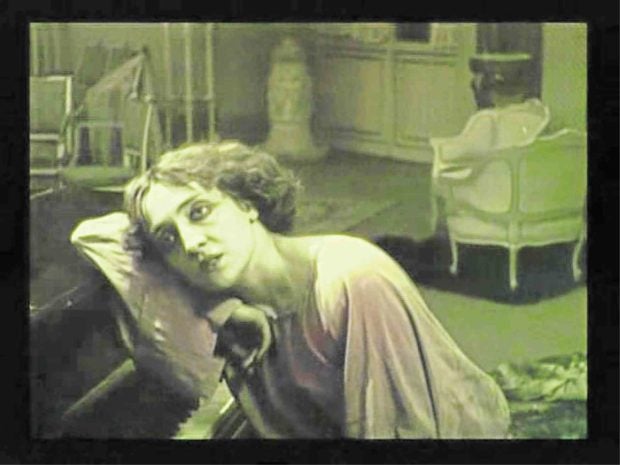 MilesExperience scored the melodrama, which tells the story of a socialite who makes a deal with the devil to attain eternal beauty and youth. “We found that the bluesy melodies of MilesExperience matched the film’s refined visuals.”

The Philippine entry, Khavn dela Cruz’s contemporary omnibus work “This is Not a Lost Film By Khavn” (tonight at 7), underscores the tragic reality that most, if not all, of our silent movies have been lost—either due to war or neglect.

The Film Development Council of the Philippines hailed this screening concert as “timely, in light of the centennial celebration of our country’s cinema.”

France is fielding an iconic 1928 film, Carl Theodor Dreyer’s “La Passion de Jeanne D’Arc” (tonight at 9). Martin Macalintal, audiovisual attaché of the French Embassy, told the Inquirer that the classic was “fully restored by France’s Ministry of Culture, through the CNC (National Center of Cinematography and the Moving Image) and the Institut Français.”

Pianist Dingdong Fiel, with Andrew Constantino (clarinet) and Kyongmin Nam (cello), will accompany the screening. “Dingdong is a versatile musician who can shift from classical to other genres,” Macalintal stated.

Germany’s entry, Robert Wiene’s “The Cabinet of Dr. Caligari,” is another landmark film (4 p.m. tomorrow). “It is easily one of the Top 5 most influential German films from the silent era. We never got around to show it until now,” Shadin Kitma said, program coordinator of the Goethe Institut.

Horror is a genre “enjoyed everywhere” and with this 1920 film, cineastes will see “how narrative techniques were first employed in cinema,” related Kitma.

“Kontra-GaPi’s musical flavor, with its array of Southeast Asian ethnic instruments, blends perfectly with the visuals of the film,” Kitma noted.

Kontra-GaPi’s Kevin Camarao pointed out: “It was an important opportunity for us to get immersed in a different culture. To paraphrase Johann Wolfgang von Goethe: Those who know nothing of foreign cultures know nothing of their own.”

Japan will unveil a recently rediscovered 1929 film, Yasujiro Ozu’s “A Straightforward Boy” (6 p.m. tomorrow). Although an earlier version was screened in the 2015 Silent film fest “a complete and fully intact” edition of Ozu’s comedy classic, which was discovered three years ago, will be presented this year.

The United States is offering Buster Keaton’s 1923 comedy, “Our Hospitality” (8 p.m. tomorrow). Keaton is one of the more familiar faces of the American silent era, along with Charlie Chaplin and Lillian Gish. The Brass Munkeys, a band of veterans known for their lively and bold performances, will dish out the score.

Spain will screen the 1926 musical-comedy, Arturo Carballo’s “Frivolinas” (Sept. 2, 5 p.m.). Carlos Madrid, director of Instituto Cervantes, remarked that the fest is “a unique combination of the past and the present. On one hand, it’s about live music and the contemporary music scene. Yet, it also talks about the need to rescue and preserve our cinematic legacy.” 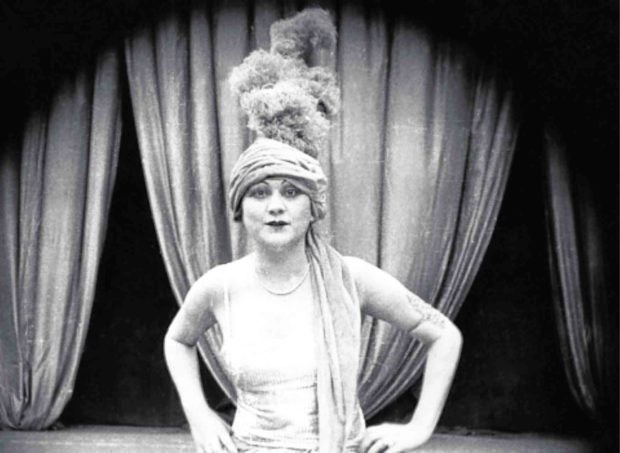 Burn Belacho of Tapati compared scoring “Frivolinas” to “weaving the film’s soundscape … using chord patterns, musical textures that hopefully establish a connection … among the viewers, while staying true to our individual and collective expression.”

Lastly, Austria is entering the 1929 romance, Robert Land’s “Die Kleine Veronika” (Sept. 2, 7:30 p.m.). The film revolves around a Tyrolean mountain girl who visits Vienna, only to discover that city life isn’t what she had previously imagined. Scoring will be by avant-pop electronica solo Joee & I.

This year, the Austrian embassy worked closely with Hearlife Foundation, Inc., an organization committed to champion the Filipino deaf, and MED-EL Philippines.