Dwayne “The Rock” Johnson to play Hawaiian king in Warner 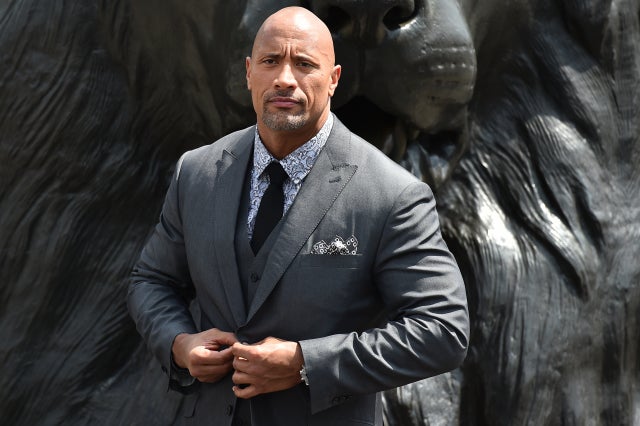 Dwayne “The Rock” Johnson has signed on to star as Kamehameha — the founder and first king of Hawaii – in a fresh film based on the ruler.

Titled “The King”, the Warner Bros.’ epic has also secured Robert Zemeckis to direct, from a script by “Braveheart” writer Randall Wallace.

Described as a “sweeping historical epic based on the true life story of Kamehameha, who fulfilled the prophecy that surrounded his fabled life since birth”, the film will trace the king’s journey and how he united the warring islands to rule the kingdom of Hawaii.

Johnson will also produce via his Seven Bucks Productions, along with Dany Garcia and Hiram Garcia. FlynnPictureCo’s Beau Flynn, Zemeckis and Wallace to also produce (via The Hollywood Reporter). AB