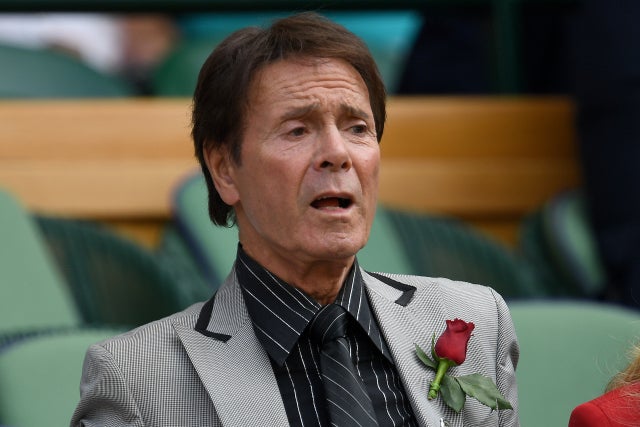 Cliff Richard announced Wednesday he will release his first album of new material in 14 years, a month after the veteran British pop star won a landmark privacy case.

Richard, 77, said the album “Rise Up”, due out on November 23, reflected the “bad period” he had been through.

He won damages from the BBC after it broadcast live footage, including sweeping helicopter shots, of a 2014 police raid on his home as detectives investigated an allegation of sexual assault dating back to the 1980s.

The singer was never arrested or charged with any offense and England’s High Court found his rights had been seriously infringed in a sensationalist fashion.

Britain’s first home-grown pop star announced the new 16-track album 60 years to the day after his first single, “Move It”, was released on August 29, 1958.

“I chose ‘Rise Up’ as the title track because after the bad period I went through in my life, I’ve managed to rise up out of what seemed like a quagmire,” he told journalists at Abbey Road Studios in London.

“It is always great to sing lyrics you can ‘feel’ — and I really felt those words!”

Richard said the record could be a “revival” for him.

The album sees Richard reunite with Olivia Newton-John for the first time in nearly 25 years on the track “Everybody’s Someone”, after dueting on “Had To Be” in 1995.

Richard is the third biggest-selling artist in British singles chart history, behind The Beatles and Elvis Presley.

His hits include “The Young Ones”, “Living Doll”, “Summer Holiday”, “Mistletoe And Wine” and “The Millennium Prayer”. NVG