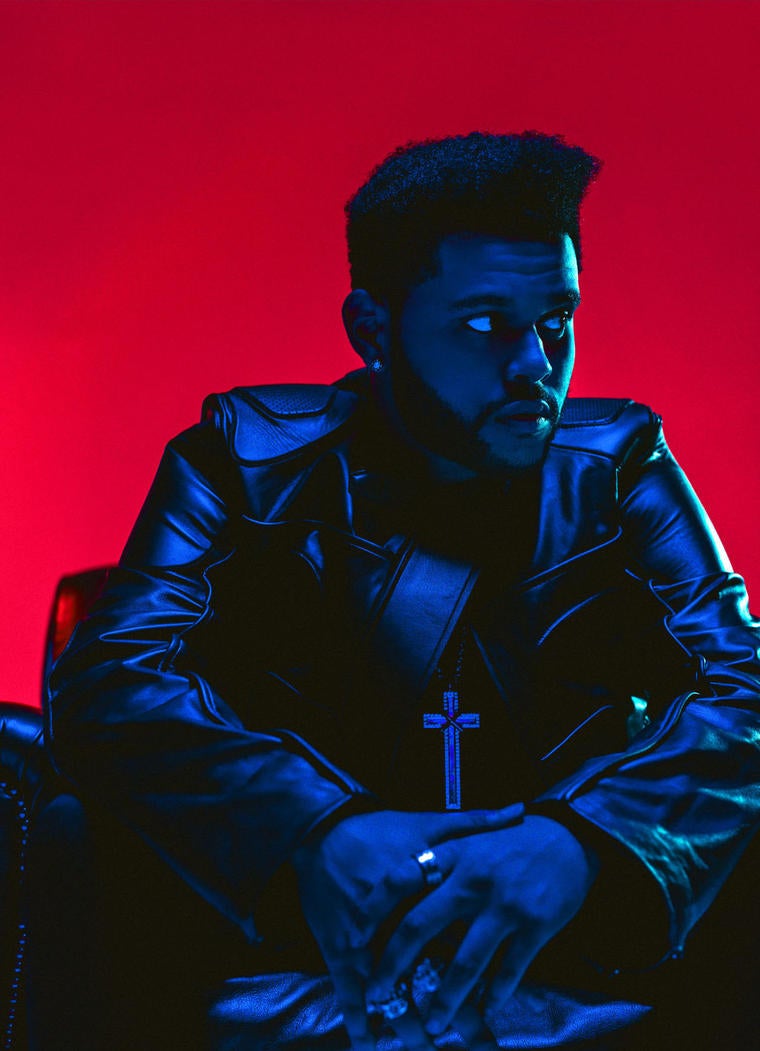 Grammy-winning singer The Weeknd, one of the artists who reinvigorated R&B in recent years, is set to hold his first concert in Manila on Dec. 7 at the SM Mall of Asia Arena.

The show, which is mounted by MMI Live, is part of the Canadian musician’s upcoming eight-city Asian tour. “Asia, I’m finally coming!” he wrote on his Twitter account. (Call 4702222.)

The Weeknd, whose real name is Abel Tesfaye, started out his career by anonymously uploading songs to YouTube in 2010, then dropping three critically acclaimed mixtapes—“House of Balloons,” “Thursday” and “Echoes of Silence”—the following year.

After collaborating with pop star Ariana Grande in the hit “Love Me Harder,” The Weeknd finally made it to the big time with his second studio album, “Beauty Behind the Madness,” spawning two No. 1 songs—“The Hills” and “Can’t Feel My Face.” Meanwhile, “Earned It,” his composition for the movie “Fifty Shades of Grey,” earned him an Oscar nod in 2016.

The Weeknd, who looks up to Michael Jackson, Prince and R. Kelly, is also behind the catchy singles, “Call Out My Name,” “Pray for Me” and “Starboy.”—ALLAN POLICARPIO