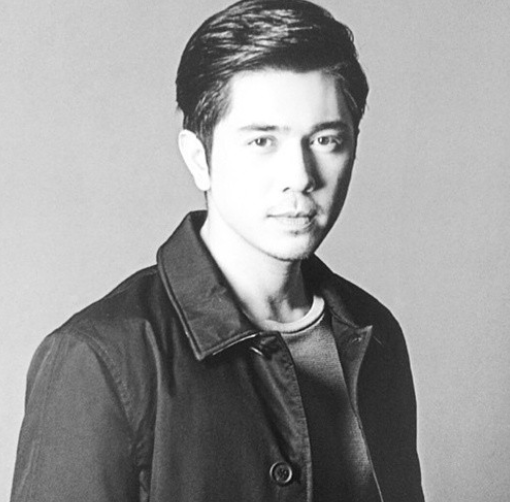 Man of the hour Paulo Avelino is at the point of his career where professionalism is imperative. This includes his willingness to give his all to do justice to a character, and the willingness to work with anybody, including a former love, such as singer/actress KC Concepcion.

He said he was completely okay with working with Concepcion and working with all his other former girlfriends in showbiz would be no big deal for him.

“Yeah (I’m willing to work with her). Wala naman akong problema to work with any of them as long as maganda ‘yung proyekto,” he said Thursday at the grand media launch of his movie.

(Yes. I don’t have any issue with working with any of them as long as the project is good.)

He added he was not aware that Concepcion was seeing another guy.

(Really she has already [another guy]? I didn’t know. But of course, we’re happy. What’s important is that they’re happy. I’m happy for them)

He said he was also happy with life in general, in work and in his personal life.

He, however, said he was not sure who between him and Concepcion would most likely get married first. He also pleaded to the press not to ask further about his ex because it would be unfair for her to be dragged into something she’s not a part of.