Ogie Alcasid celebrates, gives thanks to 30 years in showbiz with concert tonight 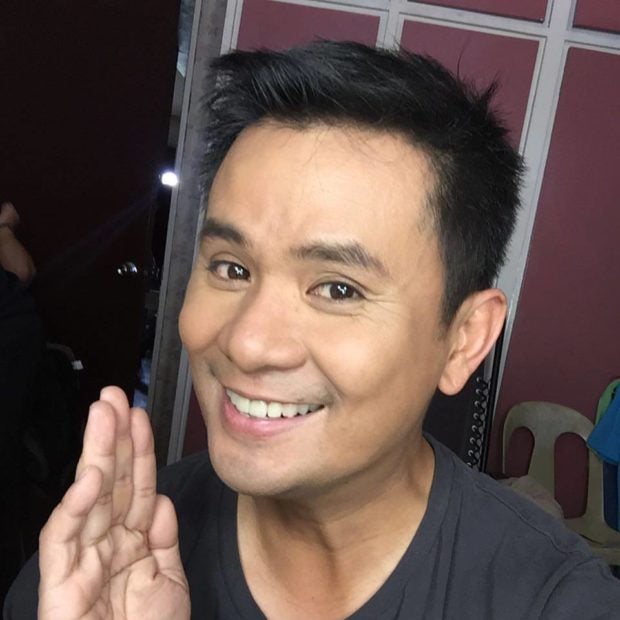 Many are talented. Many are passionate. But it is the attitude that will ultimately determine an artist’s longevity in the fickle and unforgiving world of show business.

Take it from award-winning singer, songwriter, actor and host Ogie Alcasid, who is celebrating his 30th year in the entertainment industry with his concert tonight at the Smart Araneta Coliseum.

“It is our pakikisama (how we get along with others) that makes us last long in this business,” Alcasid tells the Inquirer.

For him, that means, among others, keeping cool under pressure and showing respect for colleagues in the industry, especially the battle-scarred veterans quietly toiling in the background who have seen the various sectors of the industry through many ups and downs.

“Never complain,” Alcasid adds, “Be on time. Do the job. Be courteous.”

The 51-year-old Alcasid, who started training for a career in show business at La Salle Green Hills where he was a member of Kundirana, has followed these tenets from the time he embarked on a solo career in 1988 and released in 1989 his eponymous debut album, which contained Aaron Paul’s hit composition, “Nandito Ako.”

And these values have carried him through as he expanded his wings, releasing one hit song after another, classic and memorable songs he either wrote himself or penned by fellow songwriters over the past 30 years.

These likewise served him well when he expanded into movies and television, making him one of the rare artists who made it big in multiple showbiz arenas.

But in the end, he is first a singer and a songwriter and these sides of him will come to the fore tonight, during his “OA: Ogie Alcasid 30th Anniversary Concert” with special guests Vice Ganda, Rey Valera, Michael V, Janno Gibbs, Yeng Constantino, Moira, Leila Alcasid, Sarah Alcasid, Nate Alcasid, Bansot Mee and his wife, Regine Velasquez-Alcasid.

OA is directed by Paolo Valenciano with the musical direction of Maestro Gerard Salonga, who will be backed by the ABS-CBN Philharmonic Orchestra.

More than a celebration of his 30th year, Alcasid says the concert is more of a thanksgiving for all the blessings he has received throughout his productive career.

“I am truly grateful that I have lasted this long in the business,” Alcasid says.