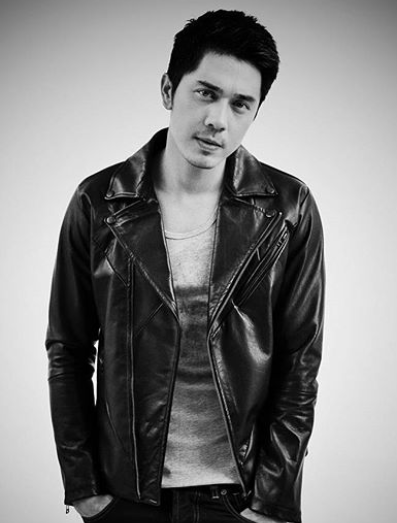 It is indeed among this year’s grandest productions and it is because of this that lead star Paulo Avelino feels pressured for “Goyo: Ang Batang Heneral” to pull it off in the box office.

(Yes. Actually, the pressure for me now is I want the movie to earn so they will not have a hard time with funds or get a producer for the next film.)

He was also in sync with his director Jerrold Tarog’s conviction that the trilogy of “Heneral Luna,” “Goyo: Ang Batang Heneral” and the upcoming film about the life of Pres. Manuel L. Quezon should be showcased to the modern audience.

The three films aim to make the audience better appreciate the country’s rich past through seeing the timeline of events as well as the influence of these three heroes in shaping Philippine history.

Part of Avelino’s pressure in the film also came with the body of work he has given to it. In fact, just like all the other cast members, he had to audition for the role of Goyo, no matter how closely he resembles the real Gen. Gregorio Del Pilar.

“I think it’s the right way of casting din siguro para makita kung bagay talaga (maybe to check if I am really fit for the role),” he said.

Meanwhile, Avelino said he wanted to take a breather to relax.

All films are actually tiring to make. I have been with the industry for 10 years so maybe I should slow down.

He, however, gave the assurance that he would be back and before anyone thinks of anything out of context, he has already denied retirement rumors.
“I am not leaving. As I said earlier it’s also marking my 10th year anniversary in this industry.”