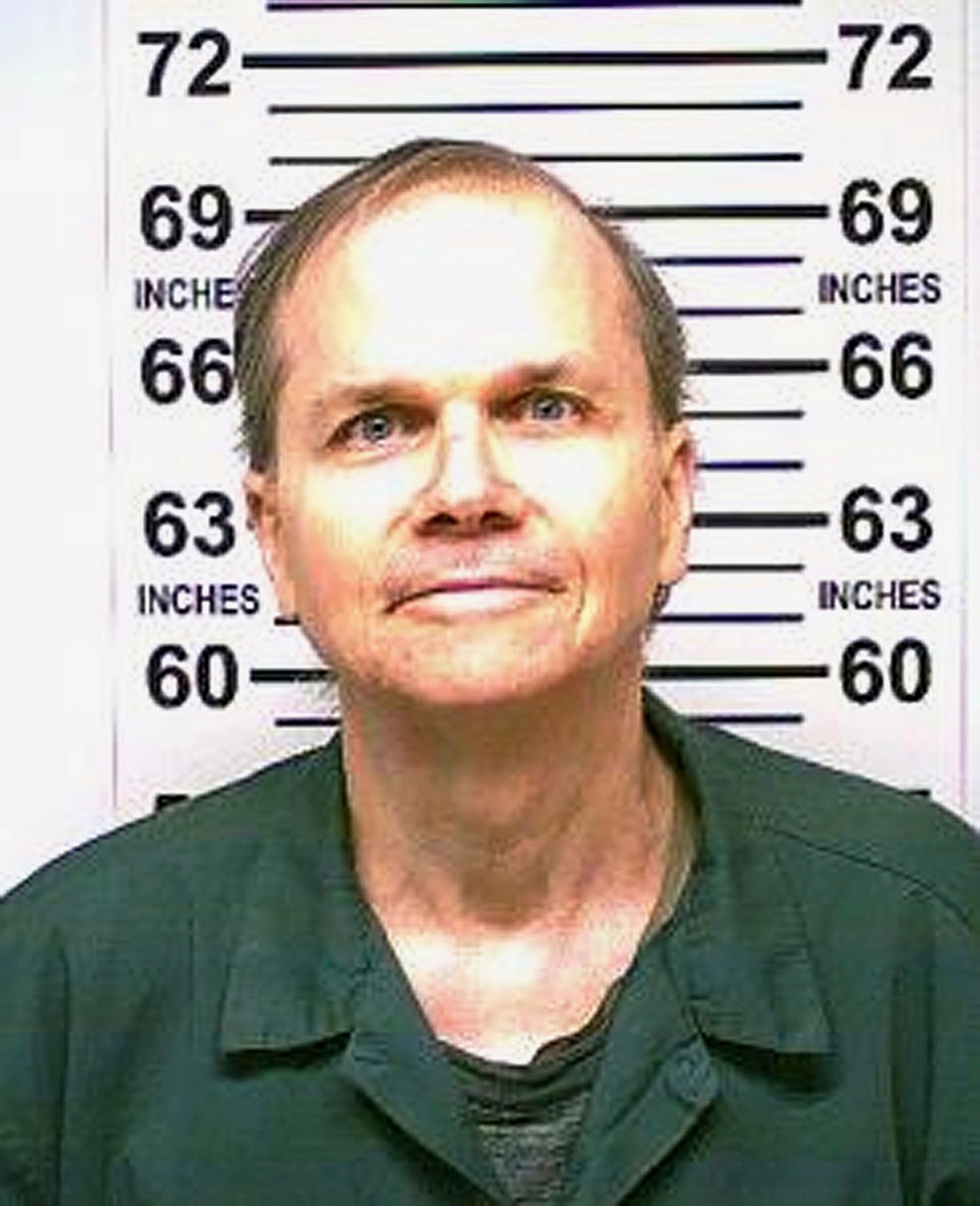 ALBANY, New York — John Lennon’s killer has been denied parole for a 10th time and will remain behind bars for at least two more years.

Mark David Chapman appeared before New York’s parole board on Wednesday. In a denial decision obtained by The Associated Press Thursday, the board said it had determined Chapman’s release “would be incompatible with the welfare and safety of society and would so deprecate the serious nature of the crime as to undermine respect for the law.”

Chapman, 63, shot and killed the former Beatle outside Lennon’s Manhattan apartment on Dec. 8, 1980. He is serving 20-years-to-life in the Wende Correctional Facility in western New York.

“You admittedly carefully planned and executed the murder of a world-famous person for no reason other than to gain notoriety,” the parole panel wrote in its denial decision. “While no one person’s life is any more valuable than another’s life, the fact that you chose someone who was not only a world renown person and beloved by millions, regardless of the pain and suffering you would cause to his family, friends and so many others, you demonstrated a callous disregard for the sanctity of human life and the pain and suffering of others.”

It said releasing Chapman would not only “tend to mitigate the seriousness of your crime,” but also would endanger public safety because someone might try to harm him out of anger or revenge or to gain similar notoriety.

As Chapman faced the parole panel Wednesday, politicians and fans called for his release to be denied during a rally at Strawberry Fields, Lennon’s memorial in Central Park across from his former home.

Jonas Herbsman, the attorney for Lennon’s widow, Yoko Ono, declined to comment when contacted by The Associated Press.

A transcript of the parole hearing wasn’t immediately released. At previous hearings, Chapman has said he still gets letters about the pain he caused and was sorry for choosing the wrong path to fame.

Chapman will be up for parole again in August 2020.