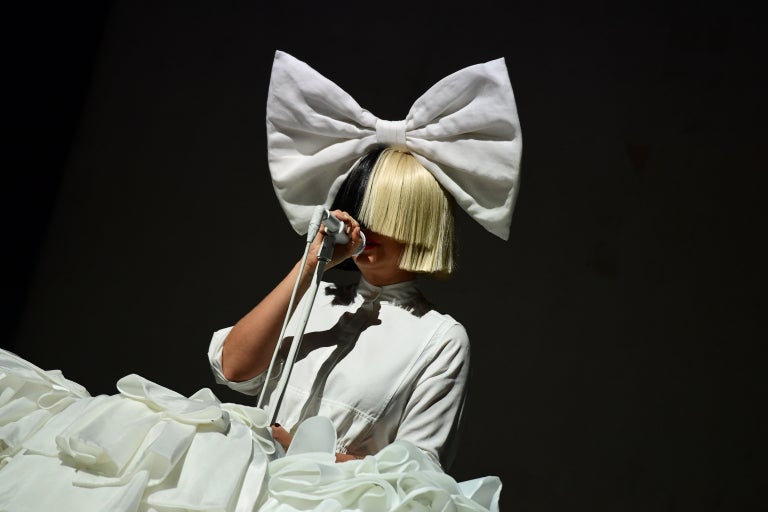 The film, directed by Brady Corbet, follows the rise of Celeste (Portman) from the ashes of a major national tragedy to pop superstardom, and also stars Jude as Celeste’s manager.

The musical tie-up on the upcoming movie will mark Sia’s composing debut, and is the second time that Walker will have scored a Corbet-directed film, following his first collaboration with the helmer on the film “The Childhood of a Leader”.

“Vox Lux” is set to premiere at the Venice Film Festival on Sept. 4, before being screened at the Toronto International Film Festival later that month, according to NME. JB