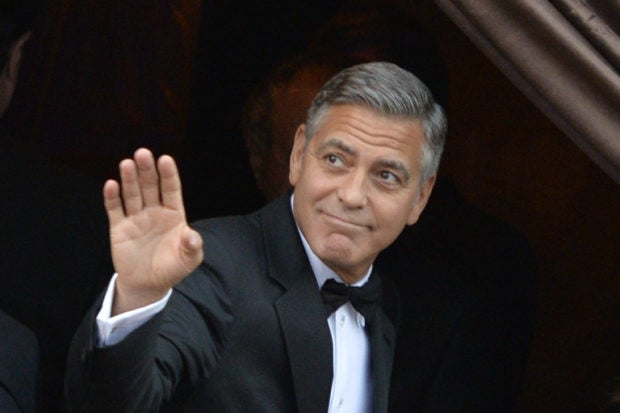 LOS ANGELES — George Clooney can raise a glass, even if he’s not starring in any hit movies.

The 57-year-old tops the 2018 Forbes’ list of highest-paid actors with $239 million in pre-tax earnings. Forbes credits up to $1 billion that a British conglomerate said it would pay for Casamigos Tequila, which Clooney co-founded in 2013 with two entrepreneurs. The actor’s wealth also includes additional earnings from endorsements and older movies.

The rankings include on-screen and outside earnings.