Kean on Unique: I didn’t take him away from IV of Spades | Inquirer Entertainment
Close
menu
search

Kean on Unique: I didn’t take him away from IV of Spades 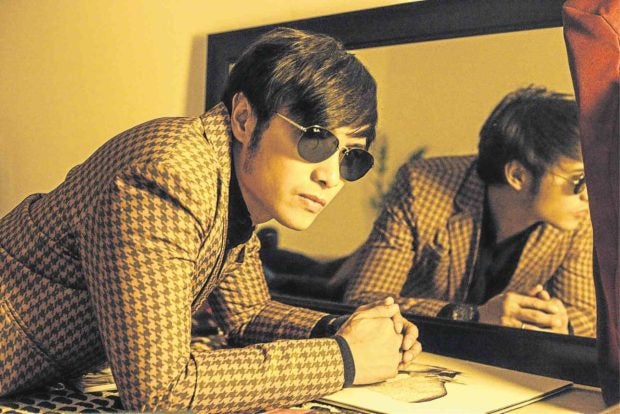 I don’t want any drama—what’s important to me is making good music and art,” said musician Kean Cipriano, who belied online accusations that he coaxed young artist Unique Salonga into leaving his former band, IV of Spades, so he could sign him up as a solo artist under his new label.

“I felt sad when I learned that Unique had disengaged from the band. I’m a fan. They were tight and have great songs. But then, I was getting feedback that I took him away from his band,” Kean told reporters at the recent press launch of O/C Records. “There’s no way I would do that.”

Kean, who used to manage the retro-inspired IV of Spades—which is now left with Zildjian Benitez, Badjao de Castro and Blaster Silonga—said he gave up his duties last Feb. 13, a day before the band released “Mundo,” which turned out to be a massive hit.

On May 5, IV of Spades announced that Unique had set out to pursue his “personal endeavors.” “After his departure, we talked and he asked me if I could manage him,” the Callalily frontman recounted, adding that he and his ward would rather let their work do the talking. “I know the truth, and I don’t need to explain.”

Kean likewise defended Unique from netizens who felt that the latter seemed to have become smug, or presko, after watching their guest appearance in the talk show, “Tonight with Boy Abunda.”

The singer-actor pointed out that the 18-year-old artist is introverted and that his demeanor during the interview could very well be just a defense mechanism for his shyness. “He’s a simple guy who speaks his mind,” he said. “The feedback was mixed … However, I’d rather have an artist who’s true to himself than someone who sugarcoats what he says to please everyone.” 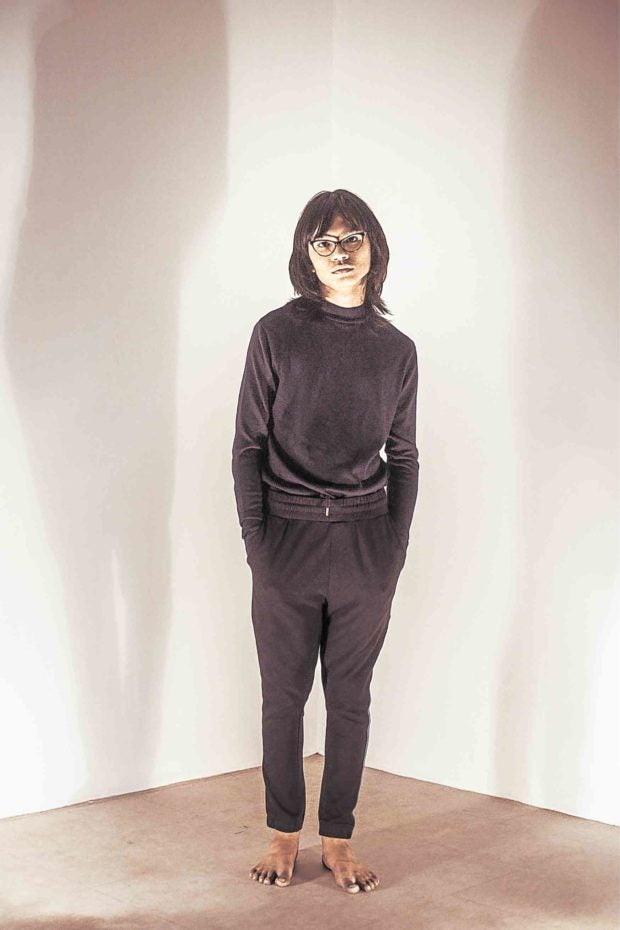 “He doesn’t want to box himself [into one category]; he wants to let loose and get crazy. He can explore different genres. He’s an old soul. He can do something Beatles-influenced or something that has a 1990s vibe. In “Goodnight Prayer,” I hear a bit of the Juan dela Cruz Band and Pink Floyd,” he said.

“I’m super happy with our creative process. We were together from choosing the songs and picking the musicians; from mixing to mastering,” Kean said of Unique, who’s set to headline his first major solo concert at Kia Theatre on Sept. 29. “I believe in him. I know what he’s capable of doing. He has magic.”

Aside from Unique, O/C Records—Kean’s joint venture with Viva Entertainment’s Vic del Rosario—also signed up such solo artists and groups as Rice Lucido, Earl Generao, Bita and The Botflies and Frizzle Anne.

“I have always dreamed of having my own label,” said Kean, who hopes to shine the light on the country’s underrated bands.

“There are tons of unheralded but talented musicians in the indie scene, playing at bars or just busking,” he added. “Who’s going to take a chance on them?”

Though he can’t promise fame and fortune, one thing Kean can assure his artists is creative control. “They can do what they want,” he reiterated.