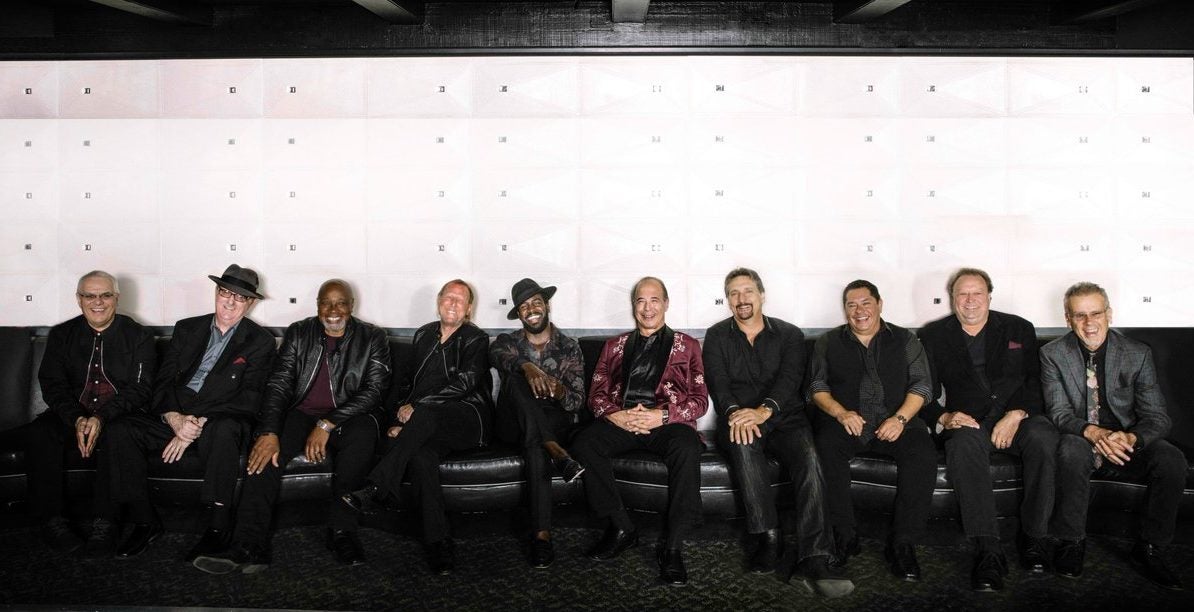 Tower of Power, the 1970s soul-R&B band that helped shape and popularize the San Francisco Sound, is set to hold a concert on Sept. 7 at Smart Araneta Coliseum.

Founded by singers and saxophonists Emilio Castillo and Stephen “Doc” Kupka, the 10-piece group is one of several acts that emerged from the Bay Area, which include Santana, Journey, The Grateful Dead and Jefferson Airplane.

Known for funky music that melds rock, soul, pop and jazz, Tower of Power is behind such jams as “What’s Hip?,” “Soul with a Capital ‘S’” and “So Very Hard to Go.”

The coming Manila show will also feature two other musicians who became popular in the Philippines in the ’70s: Dennis Lambert, the American recording artist who sang “Of All the Things” and “Ashes to Ashes,” as well as the Hawaiian pop and soft rock band, Kalapana, that popularized the crowd favorite “The Hurt.” —ALLAN POLICARPIO