There was a mini-reunion among Harry Potter castmates at Afshan Azad’s spellbinding wedding on Monday, Aug. 20 in Birmingham.

Yesterday was the most epic night. My handsome husband and beautiful in-laws went above and beyond and blew me away with the most magical Walima party. Historically, the first wedding to EVER happen in this venue, it was absolutely breathtaking. My very own Royal Wedding! 👸🏻 Thank you to everyone who helped put this night together. Here’s to a lifetime of Happiness with you my love – We did it. 💜👰🏻🤵🏻 #Kazad #KazadWedding #EpicNight #AfshansRoyalWedding #RoyalWedding #SymphonyHall #Walima #CivilCeremony

Azad is known for playing Padma Patil, one-half of the Patil twins who were Harry Potter and Ron Weasley’s unimpressed dates to the Yule ball in “Harry Potter and the Goblet of Fire”. 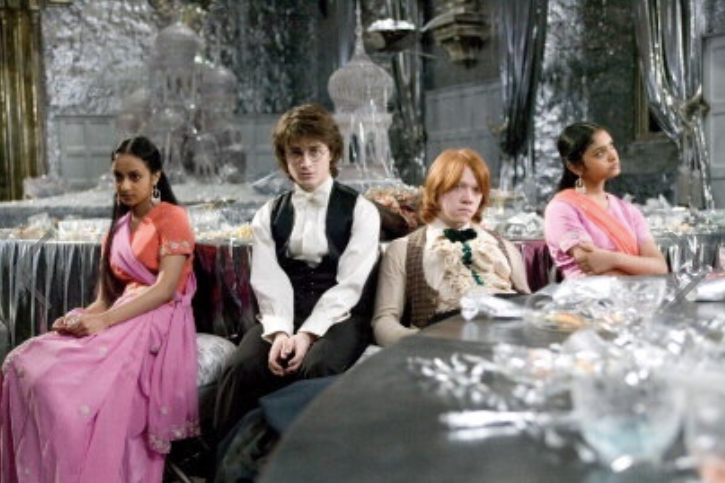 The actress wed Nabil Kazi in a traditional ceremony true to Azad’s South Asian roots. The lavish celebration included outfits that celebrated Azad’s Bengali background while some motifs — such as a font — harked back to her Harry Potter days. 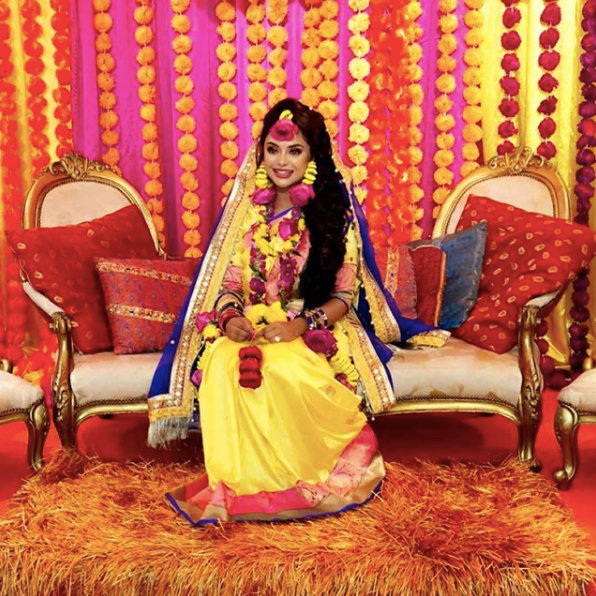 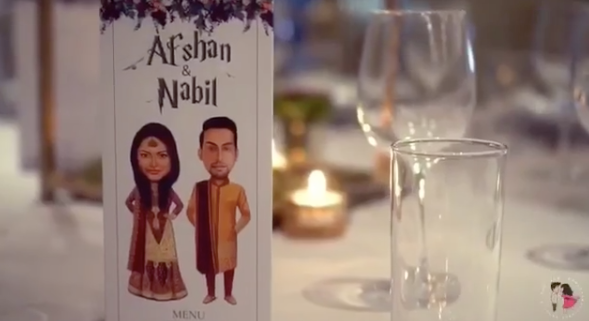 Wright and Leung, both wearing understated black outfits, shared pictures from the ceremony in their Instagram pages and expressed their well-wishes.

“Over the moon to have been there with you today Afshan. We love you so much!” said Wright.

Over the moon to have been there with you today Afshan. We love you so much! Congratulations to you and Nabil, wishing you so much joy in your married life together ❤️🌹

Leung has also remained close to Evanna Lynch, who portrayed Luna Lovegood in the series.

As for the other cast members, they have managed to stay connected.

Emma Watson revealed in March 2017 to Entertainment Tonight that she made a WhatsApp group chat for the “main cast” to invite them to her movie “Beauty and the Beast”. The cast showed their support, with Tom Felton (Draco Malfoy) and Matthew Lewis (Neville Longbottom) attending a Los Angeles screening.

Over the weekend, Felton tried to convert Lewis into a green-blooded Slytherin when they reunited in Venice Beach.

See how close he was to converting…. @mattdavelewis #gryffindork

“Take your Slytherin paws off me, you damn dirty ape!” Lewis said in an Instagram post. JB

The internet is dying to know — did any of the Harry Potter actors attend Matthew Lewis’s wedding?