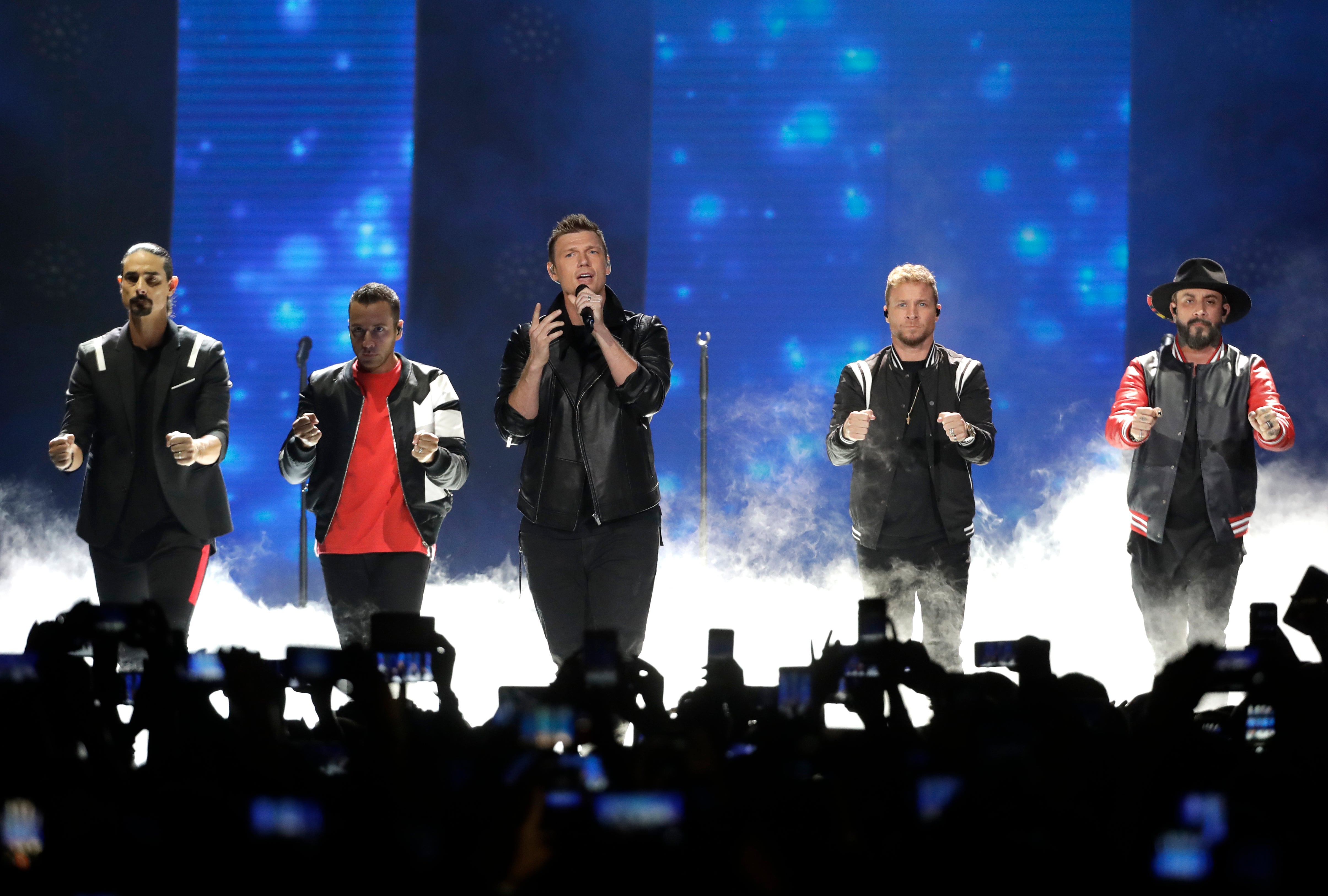 THACKERVILLE, Oklahoma — At least 14 people have been injured and transported to hospitals after trusses holding up the entrance to a resort where the Backstreet Boys were set to begin a concert in Oklahoma collapsed.

WinStar World Casino and Resort says in a statement posted on Twitter Saturday that the resort began an evacuation at about 5 p.m. when lightning was within 4 miles of the casino.

The company says about 150 patrons did not evacuate and when the storm hit with 70-80 mph (113-128 kph) winds, it knocked over trusses and the entrance collapsed on them. Of the 14 people taken to a hospital, two have been released.

WinStar later said the concert was postponed to a later date. Band member Kevin Richardson tweeted that the concert had been sold out with about 12,000 fans.