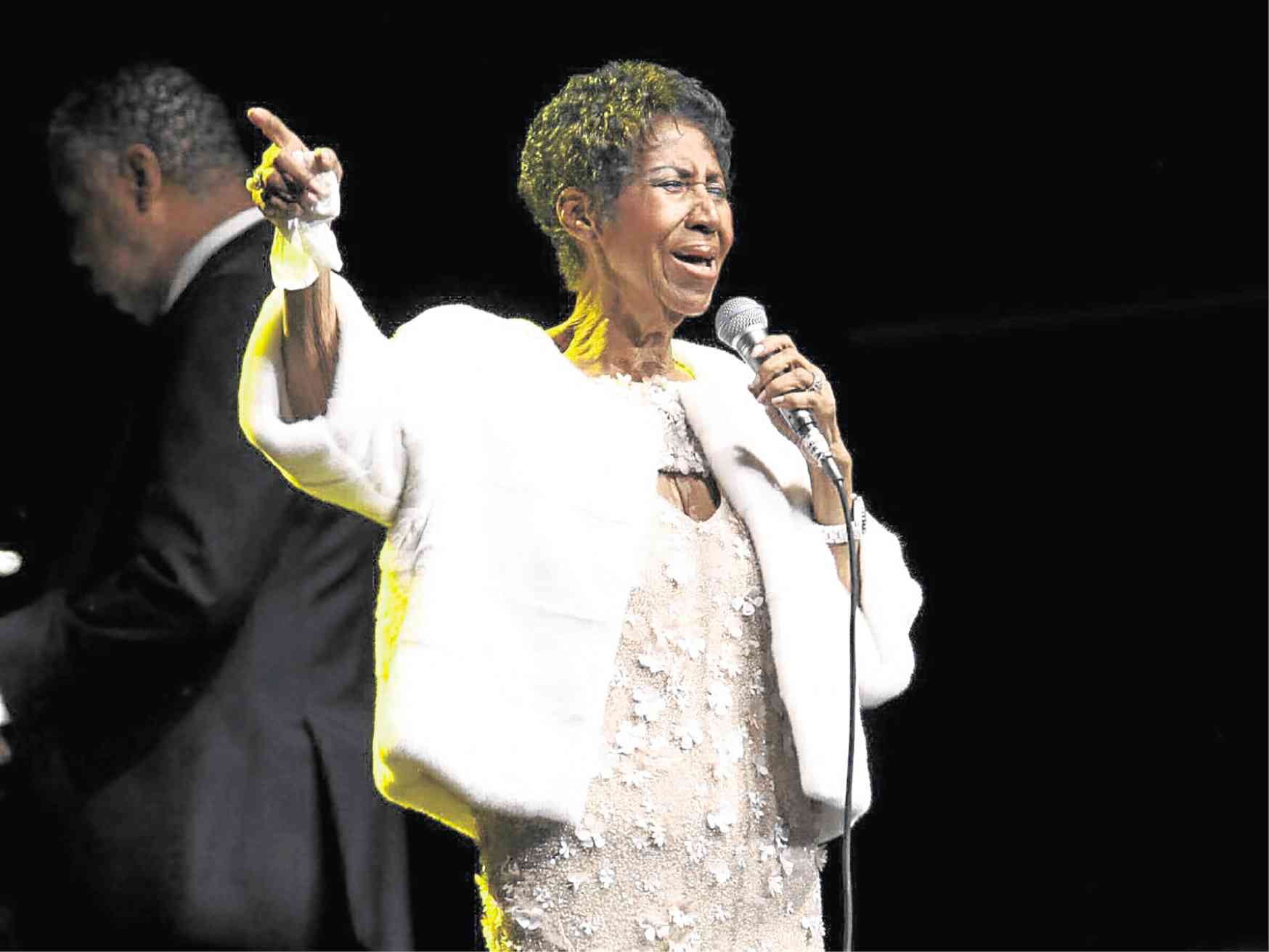 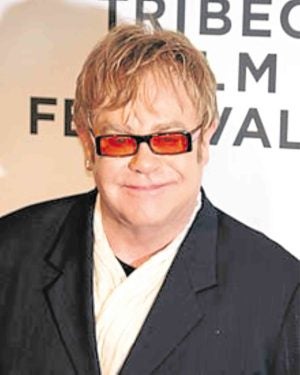 “We were witnessing the greatest soul artist of all time,” said Elton John of Aretha Franklin.

As he mourns the passing of Aretha, Elton John looked back at the time “The Queen of Soul” sang at his AIDS Foundation’s benefit show last November at the Cathedral of St. John the Divine in New York City.

Little did he know that it would turn out to be Aretha’s final public performance. And it was an “honor,” Elton said, to have been able to witness it personally.

“She was obviously unwell, and I wasn’t sure she could perform,” Elton, who “adored and worshipped” Aretha’s talents, wrote on his Instagram account. “But Aretha did, and she raised the roof. She sang and played magnificently, and we all wept.”

Aretha’s death—due to pancreatic cancer—was a blow to everyone who loves “real music,” the British singer-songwriter said. “Her voice was unique; her piano playing, underrated. She was one of my favorite pianists. It was music from the heart, the soul and the church.”

Elton had collaborated with Aretha on the 1989 song “Through the Storm.” Aretha also covered Elton’s “Border Song” for her 1972 album “Young, Gifted and Black.” “We shared the same birthday—and that meant so much to me,” he related. “The whole world will miss her, but will always rejoice in her remarkable legacy.”

“The Queen is dead. Long live the Queen.” —ALLAN POLICARPIO