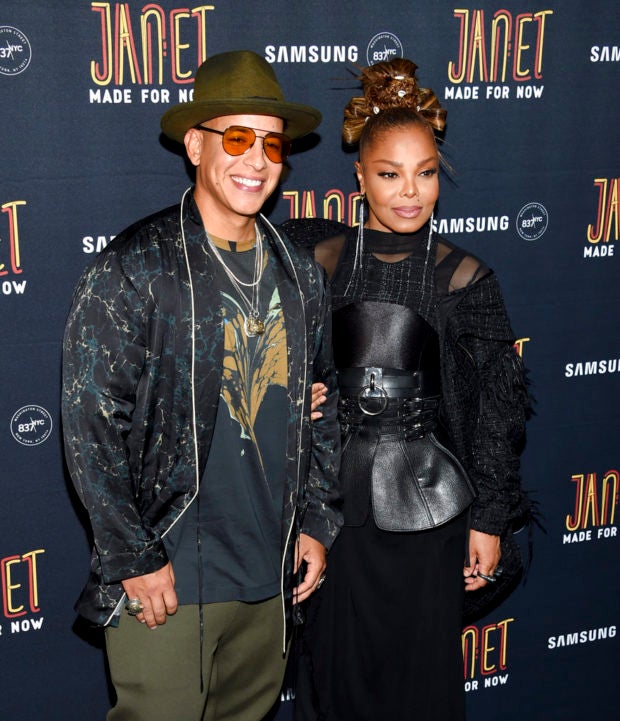 NEW YORK — Janet Jackson’s fans were so energetic at an event Friday for her new single that one fan chimed in so the icon could speak without interruption.

“Everybody, be quiet. We can’t hear her,” a girl yelled, as Jackson and the rest of the packed room at Samsung 837 in New York burst into laughter.

The excitement was around Jackson’s festive song “Made for Now,” which features Puerto Rican rapper Daddy Yankee and was released Friday. Jackson thanked the crowd for attending and said, “Please spread the love.”

She introduced Yankee to the stage, calling him her “partner-in-crime in this song.” He noted that the room included a diverse group of people, saying: “The beautiful thing is we got everybody in the building.”

“Thank you Janet for uniting the country,” he added.

Watch the music video for “Made for Now” below. MKH