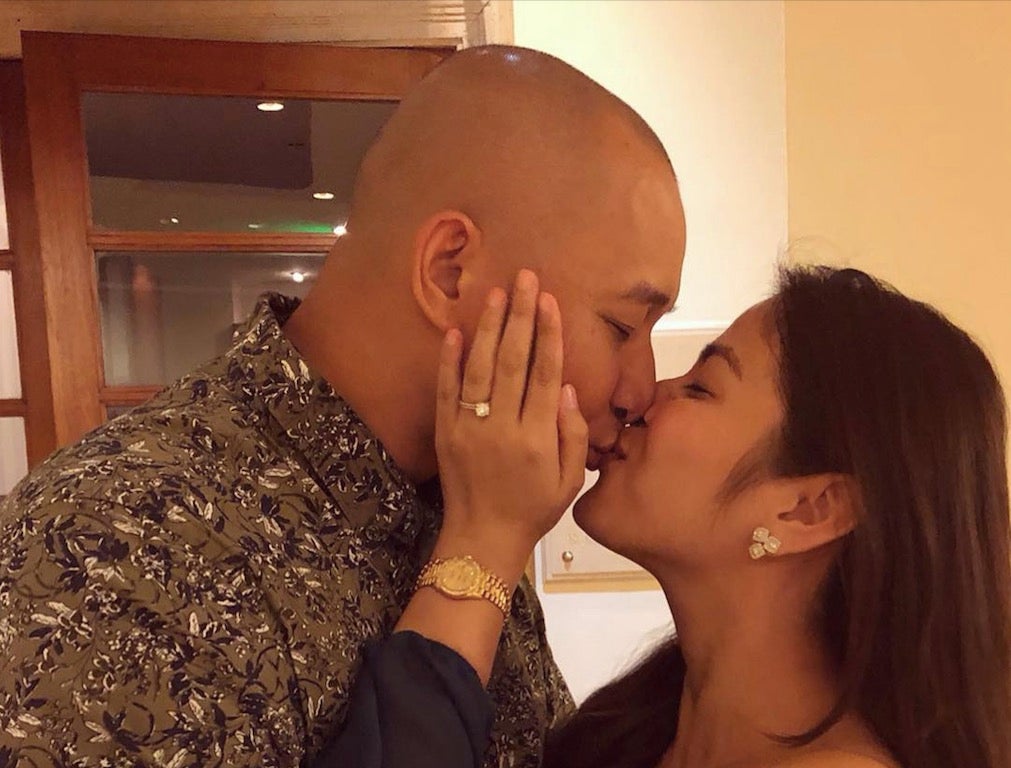 Valerie Concepcion’s engagement to her non-showbiz boyfriend still has the actress in disbelief.

Concepcion recently updated her Instagram with a post on Friday, Aug. 17,  to share her continued disbelief over her good fortune. “’Feyoncè’ Fridays. P.S.: I still can’t believe that I am now engaged to the man that I prayed for. Definitely worth the wait. Another ‘finally’ this year. ☺️ In God’s perfect timing,” wrote the actress. 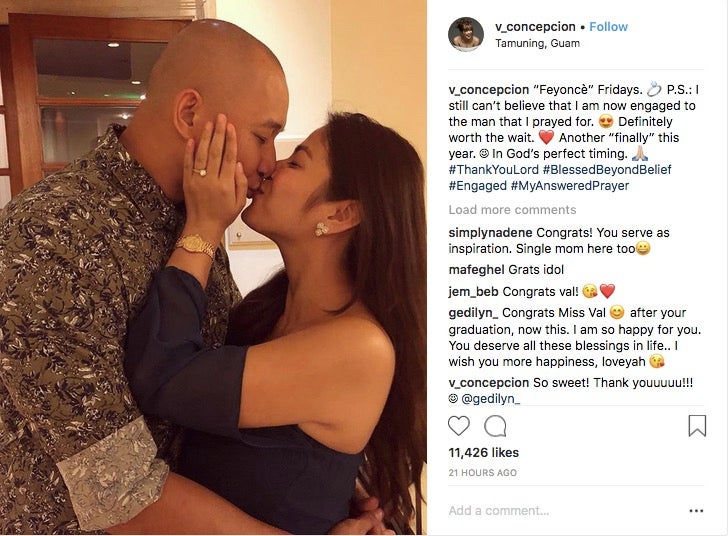 She met Guam-based Francis Sunga through a friend who happened to be Sunga’s cousin when he visited the Philippines in 2017. Since then Concepcion and Sunga have been in a long-distance relationship. The actress visits Guam every now and then.

Concepcion is currently a single mom to her 13-year-old daughter Heather Fiona, while Sunga also has a daughter from an unmarried relationship.

Despite the distance and the challenges, it appears the two manage to work things out when Concepcion revealed her engagement in an Aug. 15 post. It showed a diamond ring on her left ring finger with Sunga in the background, sitting across a table from Concepcion. 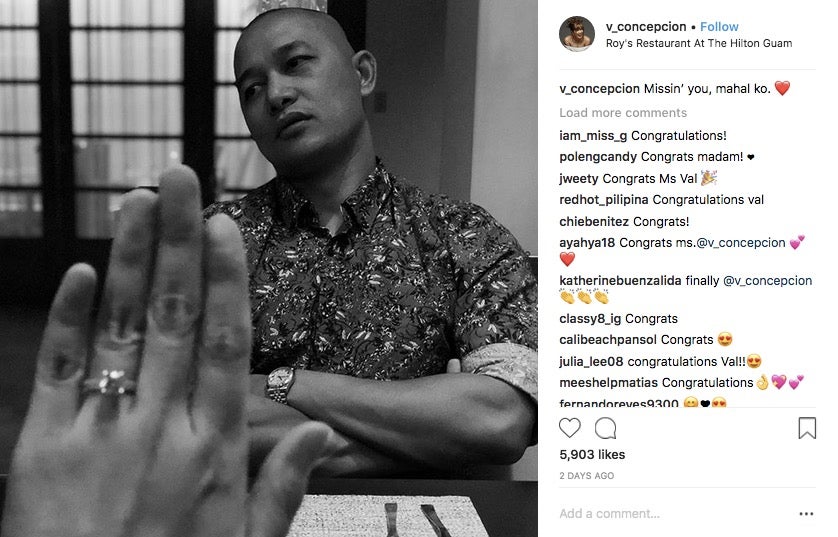 Concepcion received her psychology degree from Arellano University when she graduated in June.  /ra