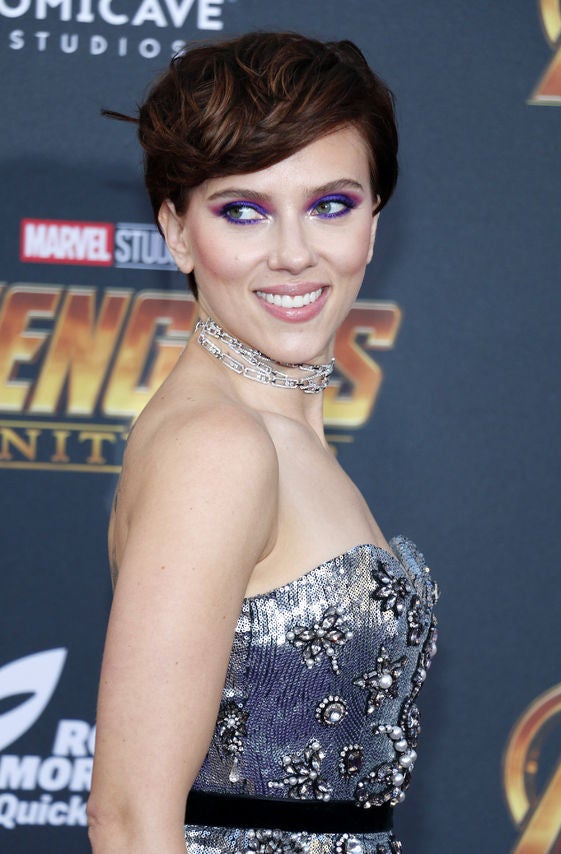 Scarlet Johansson took the top spot on the list of highest-paid actresses for 2018 after she banked in $40.5 million.

The amount was her total earnings before taxes from June 1, 2017, to June 1, 2018. Much of her income during this period came from Marvel’s “Avengers” movie franchise, where she played as Black Widow spy, reports Forbes.

Thanks to this lucrative role, Johansson managed to snatch the top spot from Sharon Stone. With the second installation of the “Avengers: Infinity War” and a “Black Widow” spinoff movie looming in the horizon, the actress may yet increase her income and further secure her place at the top of the list.

Next to Johansson is Angelina Jolie, who returned to the rankings through her payout of $28 million for Disney’s “Maleficent 2.” Jennifer Aniston sat at third place, thanks to royalties she still gets from the defunct TV series “Friends” and endorsement deals from companies like Emirates airlines. This all amounts to $19.5 million.

Jennifer Lawrence takes up fourth place with combined earnings from the TV series “Big Little Lies” and the “X-Men” and a contract with luxury brand Dior.

Finally at fifth place is Reese Witherspoon with recorded earnings of $16.5 million. This may still go up once her upcoming Apple series with Aniston starts production in 2019.  Alfred Bayle /ra