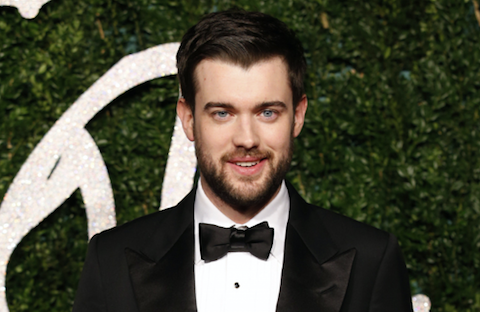 British comedian and actor Jack Whitehall will play a gay character in Disney’s next adventure film “Jungle Cruise”, to be directed by Jaume Collet-Serra (“Non-Stop”, “Unknown”).

Inspired by the eponymous “Disney World” theme-park ride, the film will tell the tale of a jungle expedition to find a medicinal tree, which finds itself beset by all kinds of dangers.

Described as a turning point in the history of Disney, the film will see Whitehall, who plays the lead in the TV series “Fresh Meat”, Emily Blunt (“Edge Of Tomorrow”, “Sicaro”) and Dwayne “The Rock” Johnson (“Skyscraper”, “Jumanji”) embark on a wild adventure in the heart of the jungle.

The film will be set in the 19th century, a time when homosexuality was not very socially acceptable. Whitehall will play the brother of Lily Houghton (Emily Blunt), an amusing and effeminate man who shows no interest in the opposite sex.

The feature is due for release in October 2019. The cast of “Jungle Cruise” will also include Edgar Ramirez (“Point Break”) and Paul Giamatti, who played Freeman in the Oscar-winning “12 Years a Slave”. JB