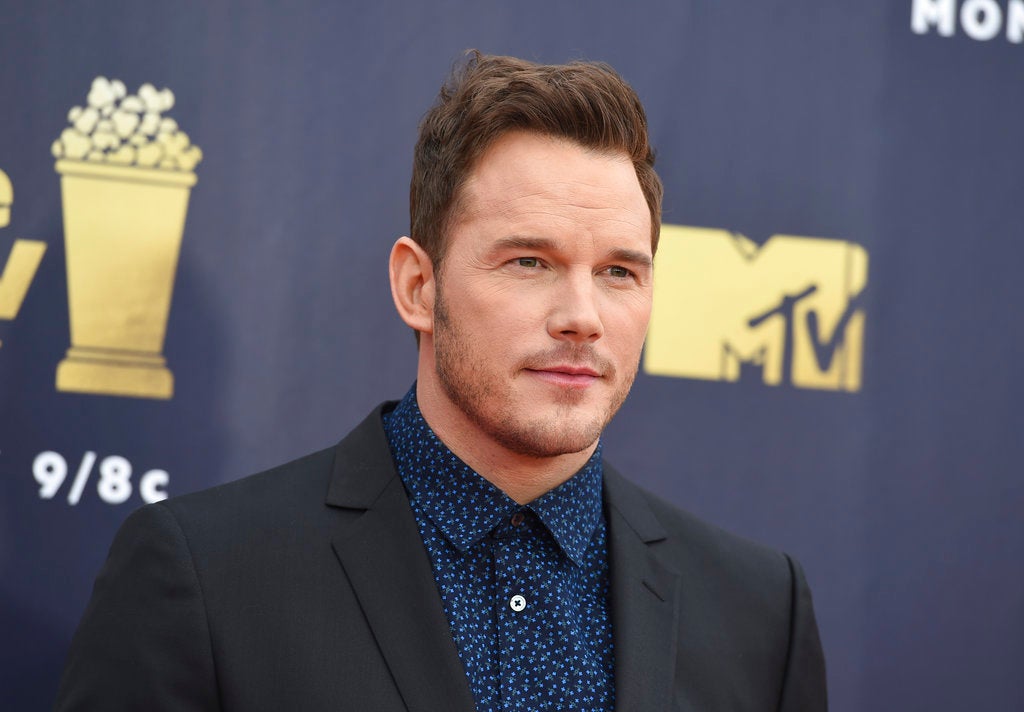 LOS ANGELES (AP) — Chris Pratt says “it’s not an easy time” as he and the rest of the “Guardians of the Galaxy” cast look to the future of the hit superhero franchise after Disney fired writer-director James Gunn.

Pratt told The Associated Press in an interview Tuesday that he stands behind social media posts saying he hopes Gunn can be reinstated for the next movie.

“It’s not an easy time. We all love James and he’s a good friend of ours, but we also really love playing the Guardians of the Galaxy. It’s a complicated situation for everybody. And you know, we just want to move forward and do what’s right and be the best people we can be,” Pratt told the AP.

Gunn was fired last month as director of “Guardians of the Galaxy Vol. 3” because of old tweets that recently emerged where he joked about subjects like pedophilia and rape. He has apologized for the tweets, which were posted from 2008 to 2011.

Pratt spoke to the AP at a bar in Los Angeles after meeting with seven disabled athletes who are being sponsored to run in the New York Marathon by Michelob Ultra. The 39-year-old actor, a spokesman for the beer brand, said it was “shocking” to hear news of Gunn’s firing during Comic-Con in San Diego.

“I love going to Comic-Con but I ended up not doing a lot of interviews around that time just because it was so shocking. All I know is we put a lot of time, thought and effort into the statement that we released about it. And I think we all kind of want that statement to be essentially what we have to say about it. And we were pretty clear and honest about how we feel,” Pratt said.

Pratt signed an open letter released 10 days after Gunn’s firing, saying the cast fully supports the director and the character he showed both on the set of the first two movies and in the wake of his firing. Zoe Saldana, Bradley Cooper, Vin Diesel and five other main stars of the franchise also signed the letter.

Before his firing, Gunn’s Twitter account was heavy on left-leaning politics, and some on the right with whom he’d sparred found and promoted the tweets that led to his ouster.

Gunn has been writer and director of the “Guardians of the Galaxy” franchise from the start, taking an obscure Marvel Comics title about a group of misfits and turning it into a space opera decked with comedy and retro music that made Pratt a major movie star. Through two installments the franchise has brought in more than $1.5 billion in global box office. NVG