Glib celeb is a nightmare in real life

Who knew Petulant Bully, who usually portrays glib, generous, good-natured characters on screen, is the exact opposite, away from the cameras?

PB can be aloof and snooty in person. Worse, PB has a mean temper, according to insiders.

PB didn’t want to be disturbed between scenes.

A bunch of giddy admirers made the mistake of approaching PB. In an instant, PB went berserk.

The visitors were stunned speechless.

Yet another supposedly charming personality, Affable Optimist, is just as toxic in reality.

AO comes across as all sunshine and good vibes in public. In private, however, AO turns into an ogre.

A mole claimed that fans had approached AO for a souvenir photo. AO brashly refused to pose for the snapshot-hunters. AO was equally off-putting to clueless colleagues.

AO is definitely not gunning for the Most Friendly award.

Doomed from the start

Unfortunately, not even diehard supporters can conceal the fact that RA’s latest venture is struggling against Mammoth Competitor.

Is RA’s decision to slug it out with the titans a misstep? Is RA mistaken to avoid Youthful Maiden for a while? Is there life beyond the doomed collaborations with YM?

So many questions, so little time… RA should act fast, before it’s too late.

There’s a brewing battle royale in the biz.

Enterprising Dilettante got caught in a bind.

Amiable Raconteur soon found out about the mistake. When AR confronted the erring colleague, all hell broke loose.

Instead of apologizing, the wrongdoer had the temerity to berate AR.

Poor contemporary, Bodacious Superior, was inadvertently dragged into the fray, too. BS tried to clarify matters. But then again, the cantankerous cohort remains willfully adamant.

Ubiquitous Maven has always been desperate to be famous.

As a newbie in the biz, UM would ask pals to pretend to be fans. Whenever UM was invited to a gathering, the faux groupies would appear from out of nowhere.

They would mob UM, as if the wannabe was a major star!

Well, UM is still at it, employing the same devious tricks to fool people. It’s quite a leap—from fake fans to fake news?

Juliana Gomez, asked if she wants to enter show biz: “Not any time soon. I’m going to be a college freshman (in UP Diliman) and I really want to focus on volleyball.” (Go, gurl!)

Maymay Entrata on Catriona Gray saying that she wants the young actress to portray her in a drama: “Hala! Ang layo!” (Such refreshing candor.) 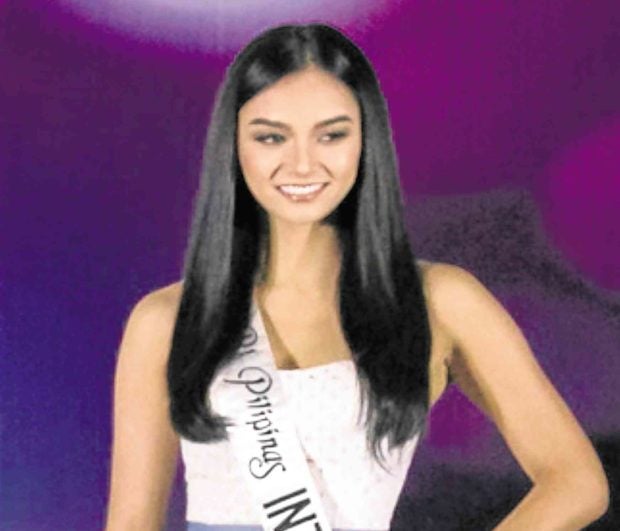 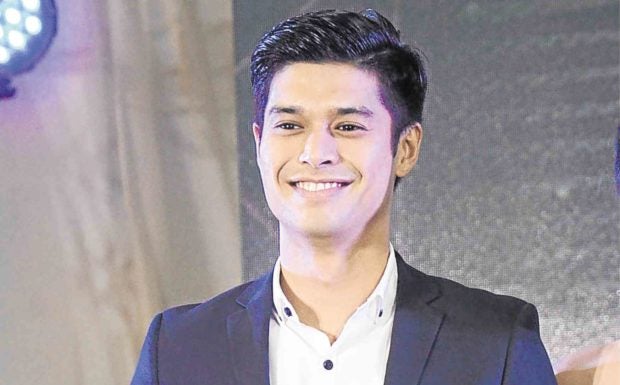 JC de Vera on how he felt when he found out he was going to be a father: “I was happy. Sabi ko kailangan prepared ako for it … Right now ang dami kong labada—soap, movie. I believe dahil ’yun sa baby ko.” 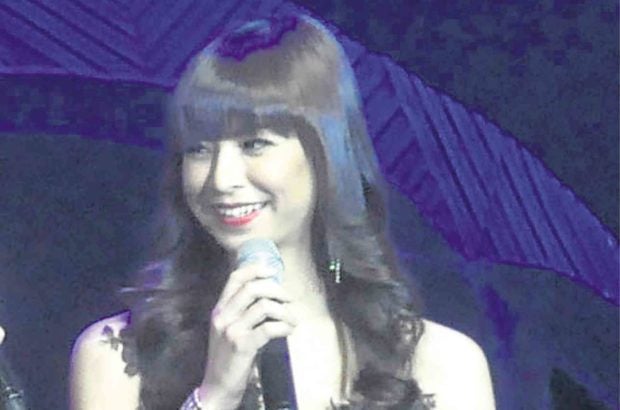 Glaiza de Castro on being rescued after floods left her and her coworkers stranded on the set of “Contessa”: “Huwag nating i-underestimate ang ulan, baha at ang mga alert na nakukuha natin.” (Korek!)

Alden Richards on participating in a bloodletting project: “Sana, maraming ma-inspire to do this, as well, because it saves lives.” (Good job!)

Read Next
Agents of ambush, August 15, 2018
EDITORS' PICK
Leveling up your ‘lutong bahay’ with the kitchen companion you never knew you needed
SM prepares for ‘safe malling’
Notice of 2020 regular meeting of stockholders June 18, 2020
LIST: What to expect in areas under GCQ, MGCQ
Drilon wants repeal of penal provisions in proposed Bayanihan extension law
DOTr bares 2 phases of public transport revival in GCQ areas
MOST READ
LIST: What to expect in areas under GCQ, MGCQ
Hong Kong loses US ‘special status’ — what next?
Duterte approves Metro Manila’s shift to GCQ starting June 1
Bocaue Mayor Joni Villanueva passes away, Sen. Villanueva confirms
Don't miss out on the latest news and information.