You’d be surprised to know that some celebrities still prefer reading a book during their downtime. 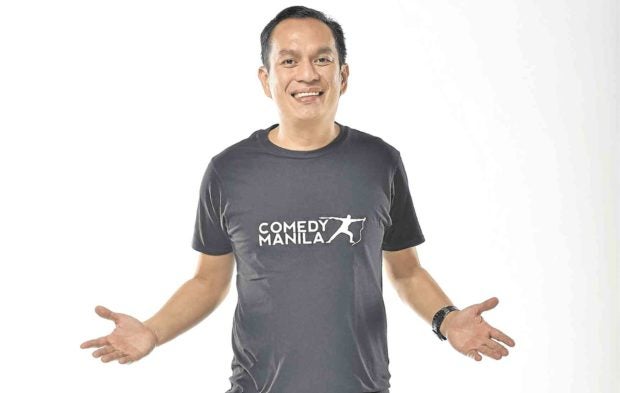 Comedian Alex Calleja explained it best when he said, “Reading stuff on Facebook or watching television will only give you the negative vibe… when you read a book, you’re more in control of what you feed your brain with.”

As to what he’s reading these days, he replied: “I like reading J.K. Rowling’s ‘Harry Potter’ series and the books by Dan Brown (author of ‘The Da Vinci Code’). I find them more relaxing.”

The comedian likes “only light topics,” adding that he also owns several copies of Archie comics. “I don’t like reading about illness and death,” he said. “I have no problem with horror stories, but what horrifies me is reading about politics. Sobrang nakakainis na!” 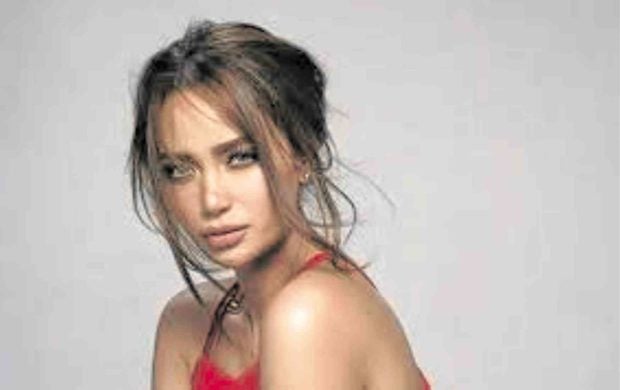 “I’m into comic books, manga and fairy tales, especially those by Hans Christian Andersen,” said the singer-actress. She also has copies of the short novels by Edgar Allan Poe.

Arci reads just about any topic, “even politics is OK,” she declared, “but I’m more interested in mystery and unresolved cases. I like stories about Jack the Ripper and James Ellroy’s ‘Black Dahlia.’” 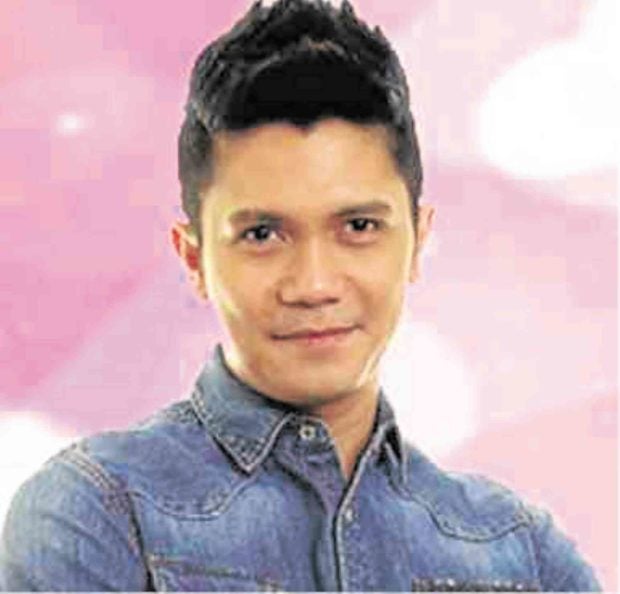 Comedian Vhong Navarro admitted that he’s not into reading, but has a devotional book on Padre Pio that he always brings with him. “I drew strength from it during the most difficult time in my life,” he said, referring to the 2014 scandal he got involved in with model Deniece Cornejo.

“I read one verse again and again, because I find its message to be very personal,” Vhong said. “The book helped me overcome anxiety. I avoid reading sad stories that only make me recall the tragedies in my life.” 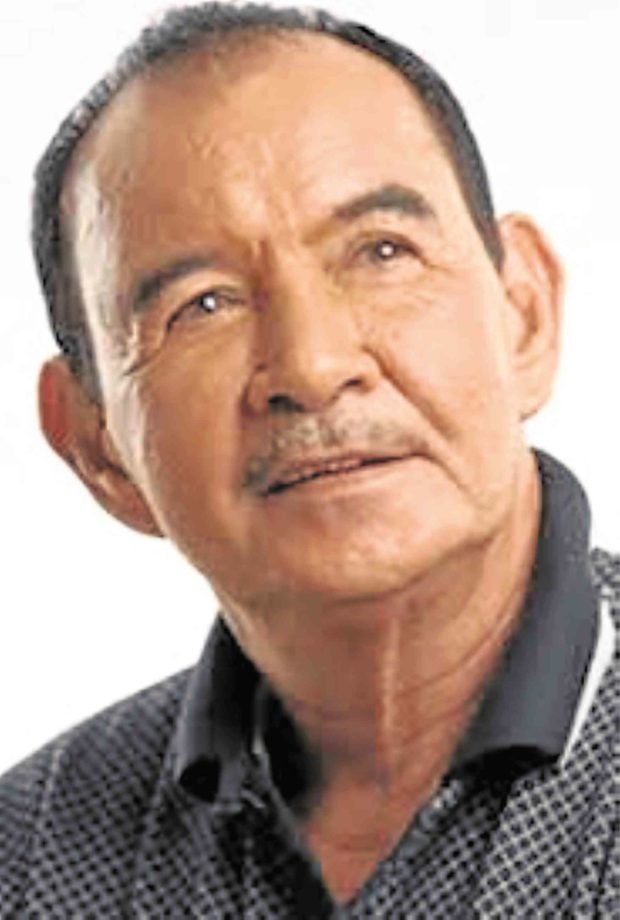 Veteran actor Dante Rivero is a fan of American writer-director Cecil B. DeMille, so he enjoys reading the latter’s autobiography. “I’m interested in how he made the film ‘The Ten Commandments,’ and what inspired him [to do it]. Cecil was very religious. Before shooting all his films, he first consulted bishops and priests. He was a wide reader,” said Dante.

The veteran actor said he avoided reading books with green jokes. “You have nothing to learn from them. I also hate politics,” he added. “They say there are many fake people in show biz, but the truth is, there’s more of them in politics. Sad to say, money is the only thing that rules their world.” 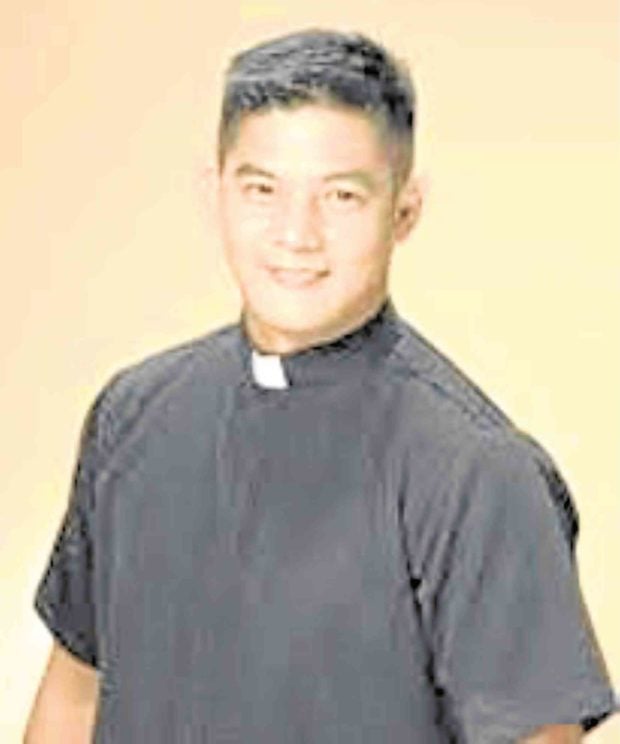 Dramatic actor Romnick Sarmenta prefers to read about “something inspirational, even if the author isn’t Catholic. I also read the works of Christian pastors.”

Romnick said he would just open the Bible, sometimes. “My favorite verse is Psalms 4:9, which says that whatever it was that you’ve gone through during the day, you have to go to bed at peace,” he shared with the Inquirer.

Just like the others, Romnick avoids topics like the “debate between religions, or a nation’s stand on certain policies in government.” He added: “I also avoid reading show biz intrigues.”