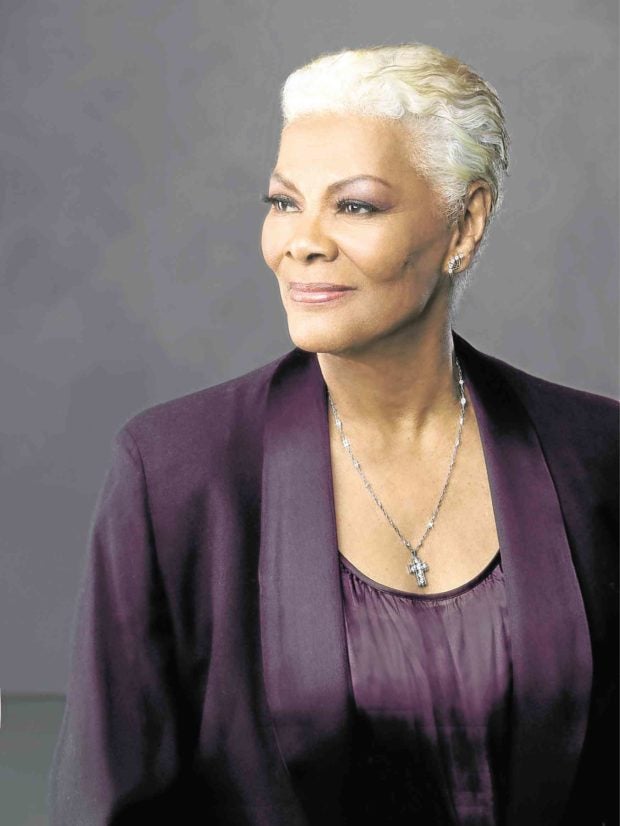 That was how Dionne Warwick described the insinuations presented by the documentary, “Whitney,” that her late sister, Dee Dee Warwick, molested Whitney Houston in the latter’s younger years.

“My sister would never, ever have done anything to harm any child, especially within our family,” she told “Larry King Now.” “And for those lies to be perpetuated in this so-called documentary film, I think it’s evil.”

The iconic soul singer added: “I will never, and I mean this, ever forgive those who perpetuated this insanity.”

Whitney’s mother, Cissy Houston, likewise challenged the allegations made by the said documentary, which premiered at the recent Cannes film festival.

“Dee Dee may have had her personal challenges, but the idea that she molested my children is overwhelming and, for us, unfathomable,” Cissy said in an earlier statement.

“We can’t reconcile the public’s need to know about Whitney’s life as justification for invasion of her privacy, or the charge against Dee Dee—a charge, which neither Whitney nor Dee Dee is here to deny, refute or affirm,” added Cissy. —ALLAN POLICARPIO