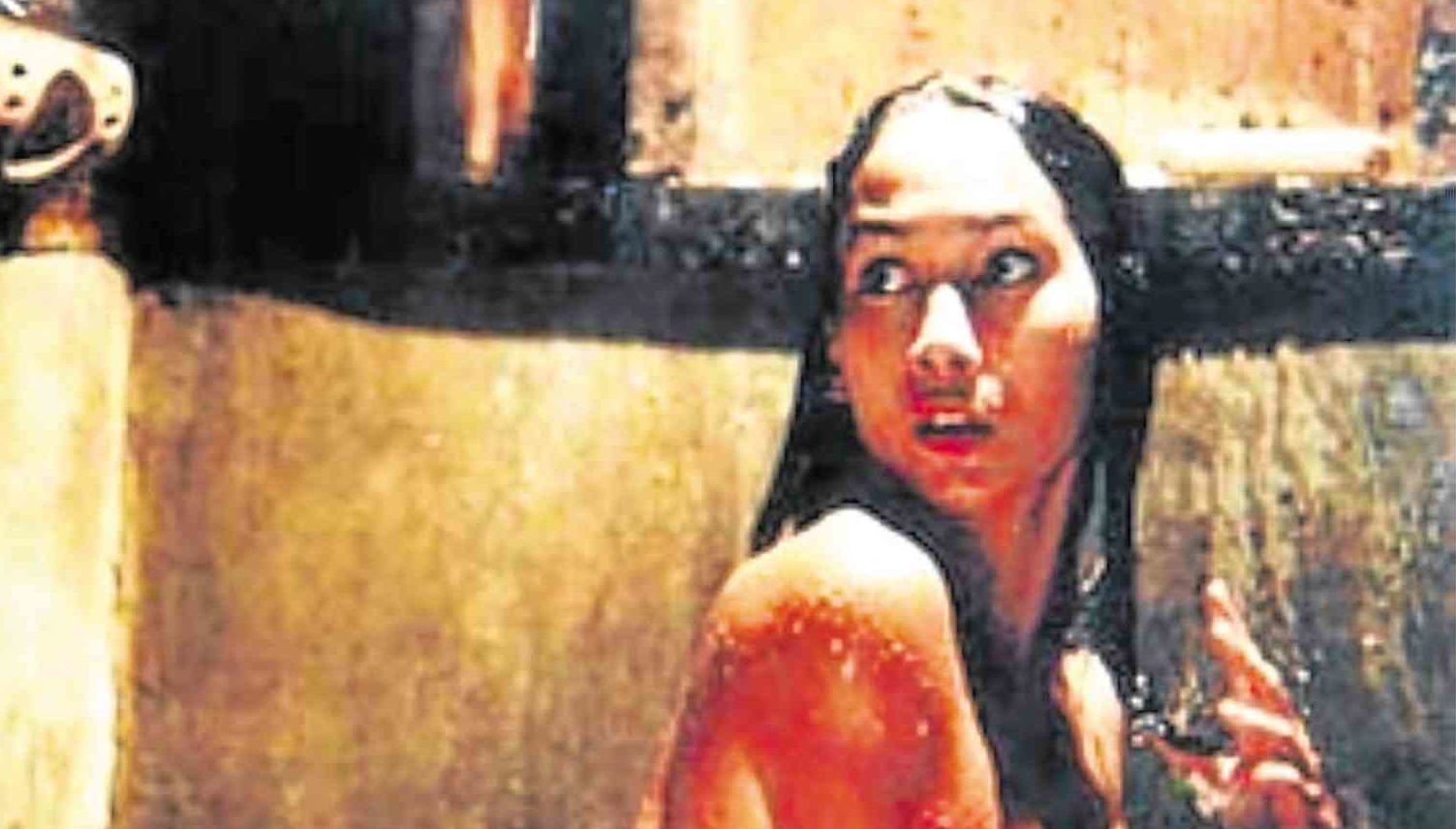 It was a reunion photo 17 years in the making.

During the gala screening of James Robin Mayo’s “Kuya Wes,” actress Ina Raymundo crossed paths with filmmaker Jeffrey Jeturian at the Cultural Center of the Philippines.

Jeturian directed Raymundo in the 2001 film “Tuhog,” which eventually won her a Gawad Urian best actress trophy from the critics’ group.

“There is a special bond formed among colleagues when you’ve worked on a passion project together, so much so that every time you see each other, that feeling of kinship arises,” Jeturian told the Inquirer.

He explained that “Tuhog,” a “film-within-a-film” scripted by Armando “Bing” Lao, was “extra special for both of us.”

Jeturian pointed out: “For Ina, it was her commencement from being a sexy star to a legitimate actress, and I am proud and happy to have been part of that leg of her journey.”

The award-winning director recalled that Raymundo had been “originally cast as the incest victim in the ‘film’ version with a new and totally unknown girl playing the real victim in the ‘docu’ part to be consistent with the theme of the movie.” 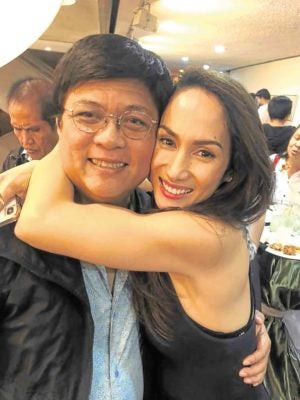 Jeffrey Jeturian (left) and Ina Raymundo at the CCP

The producers from Regal, however, weren’t so keen on the idea of giving a plum part to a newbie. “They didn’t want to gamble on a nameless actor, so the two parallel roles went to two sexy stars with Ina, getting the real-life role, and Klaudia Koronel, her ‘film’ counterpart.”

He recounted that Raymundo had opted to play the barrio lass, a deceptively simple role compared to the flashier screen bombshell part.

Her gambit paid off big-time—and she earned plaudits for her out-of-the-box acting choice.

Raymundo reminisced that “working with Direk Jeffrey was a very pleasant experience.”

She described him as “the most ‘chillax’ director I’ve ever collaborated with.” There was zero tension on the set, she related.

“I never saw him get upset throughout the shoot,” she looked back. “He worked with so much grace under pressure. That’s what I learned from him: To remain calm in spite of the challenges.”

Jeturian noted that “that photo, taken during the gala premiere of ‘Kuya Wes’ (where Ina is the lead actress), sums up our feelings every time we see each other.”