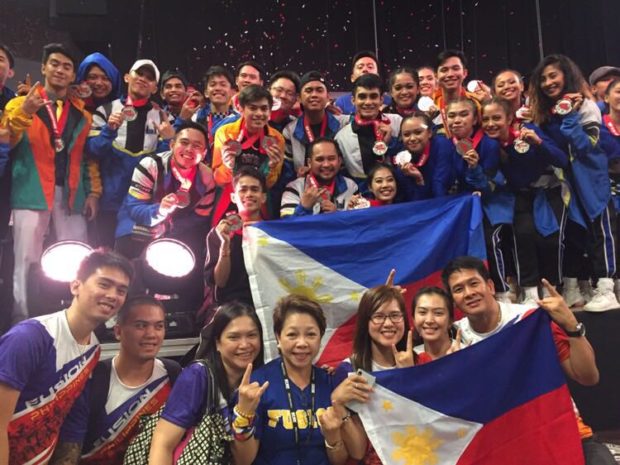 A total of nine local dance teams tried their luck in the dance competition, but four teams won medals in three divisions.

Kindred took the bronze medal while Fusion won silver in the MegaCrew Division. The LMN group also made it to the finals but was not included in the top three. The dance crew from Mexico, The Jukebox, won the first place.

Meanwhile, The Peepz won the bronze medal for the Adult Division of the dance competition.

Da’ Republik from the Dominican Republic placed second, while Cbaction from Argentina won the first place.

In the last division, the Varsity Division, the Kingsmen won the silver medal. Japan’s Kana-boon! won the gold medal, while Masque from New Zealand won the bronze medal.

There were approximately 150 delegates from the Philippines who competed in this year’s HHI dance tilt.

A total of about 4,000 dancers from around the world participated in the competition. /ee 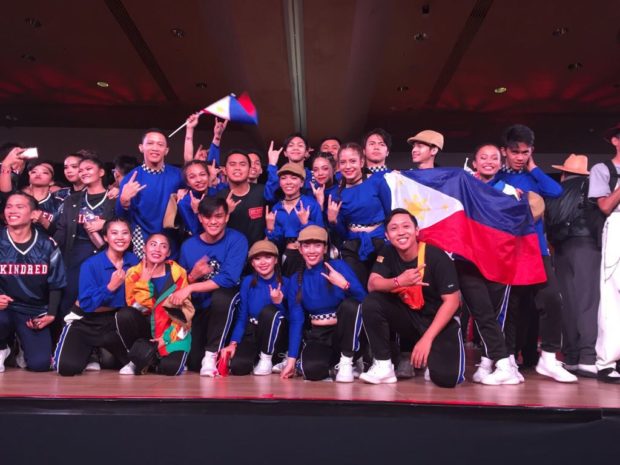