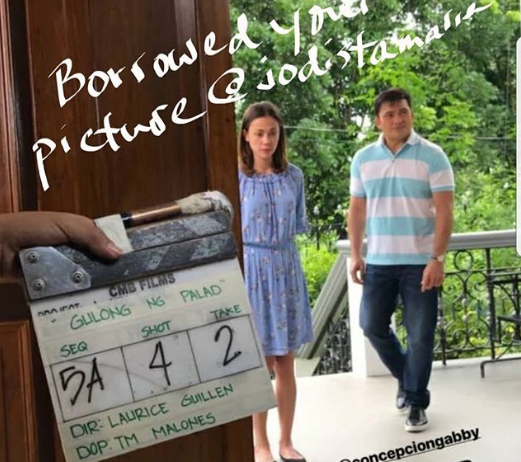 It is indeed yet another to-watch-out-for Kapamilya-Kapuso fusion as acclaimed actress Jodi Sta. Maria and ’80s matinee idol Gabby Concepcion team up for the first time to do a 2018 version of the radio classic “Gulong ng Palad.”

Concepcion posted a video of their first shooting day on his Instagram on Friday showing him coming up to Sta. Maria as he greeted her, “Hello! Nice Seeing you.” Award-winning veteran actress Laurice Guillen who is the director of the movie was also seen in the background.

In another post, the actor even said, “Who would have thought magiging leading lady ko siya? Blessed and fortunate for this opportunity.” 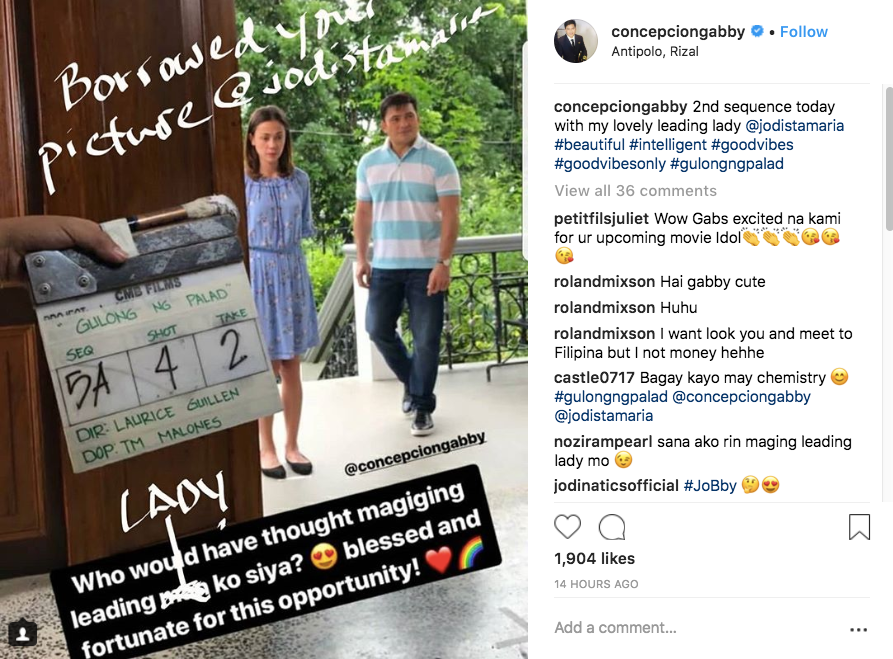 “Gulong ng Palad” was a hit drama series during the late ‘70s that ran until the mid-80s. Respectively, Sta. Maria plays Luisa while Concepcion plays Carding. They would eventually fall in love with each other but unfortunately, their polarizing social classes would challenge their love.

This was the classic series that made then 4-year-old Romnick Sarmenta an overnight child superstar. The original version starred Marian dela Riva and Ronald Corveau as Luisa and Carding.

Meanwhile, Guillen and Concepcion have long experienced working with each other in the past. They’ve done films either as co-stars or as actor or director. Past works they’ve done include “Bakit Ikaw Pa Rin,” “Una Kang Naging Akin,” “Tayong Dalawa” and “I Love You Goodbye.”

Concepcion has recently renewed his network contract with GMA. His most notable project with the network was his portrayal of Capt. Rome Fuentebella, the love interest of two ladies fighting for his love played by Sunshine Dizon and Ryza Cenon. /muf