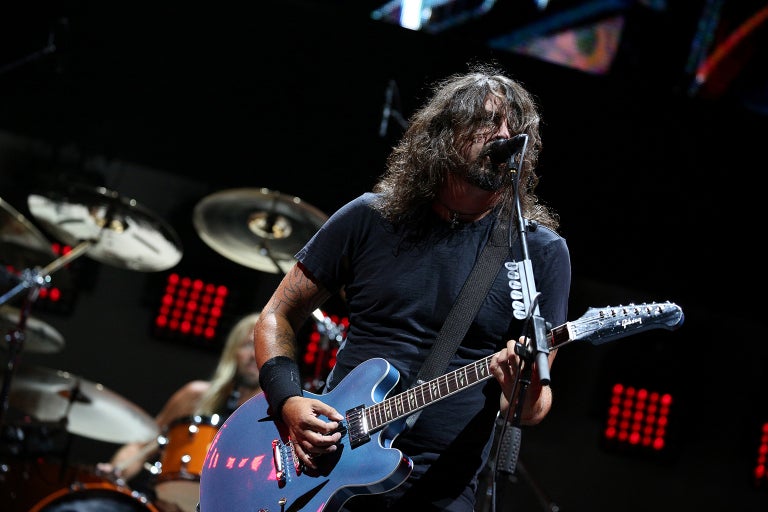 Dave Grohl is gearing up for the Friday release of “Play”, a documentary about the making of a 23-minute solo recording of a new original song on which he plays every instrument.

Both the solo recording and the related mini-documentary are due to release on Friday, with the two-part film culminating in Grohl’s full performance, on seven different instruments, of the new song.

In a preview released Wednesday, Grohl is seen jumping from guitars to drum set to percussion, at one point pictured at all the instruments at once.

“Play” is directed by Grohl with help from his “Sonic Highways” collaborator Mark Monroe. It was filmed in black and white by Brandon Trost (“The Disaster Artist”, “This is the End”).

“Play” will be out via Roswell Films on Aug. 10, and the song will also be available for digital download that day. On Sept. 28, it will get a limited-edition vinyl release. JB