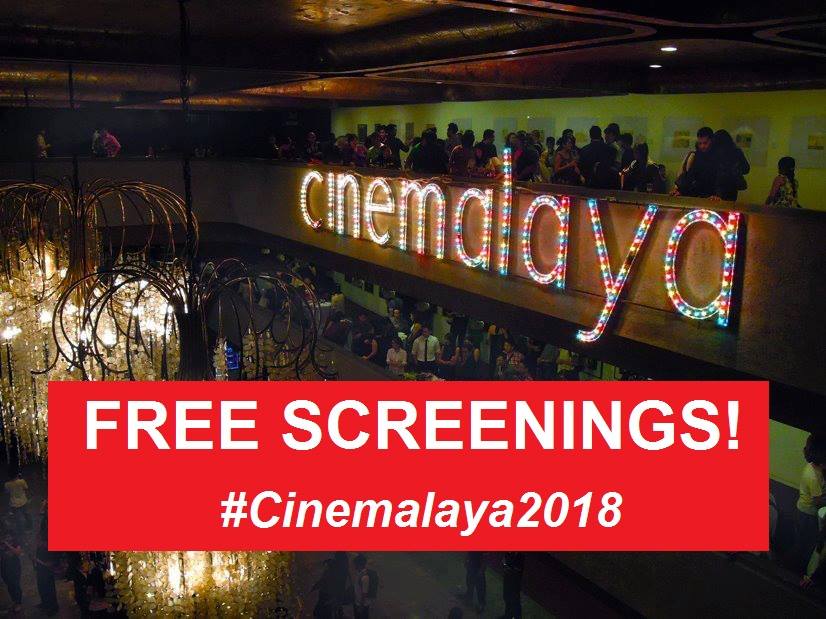 The Cinemalaya 2018 officially opened on Friday (August 3) and moviegoers are indeed excited for the films slated for this year’s festival.

Another good news to indie fans is that the festival is offering free admission for the public for its screening of featured films.

Free screenings are scheduled as follows.

2. This list of “Free Screening” films to be updated asap.