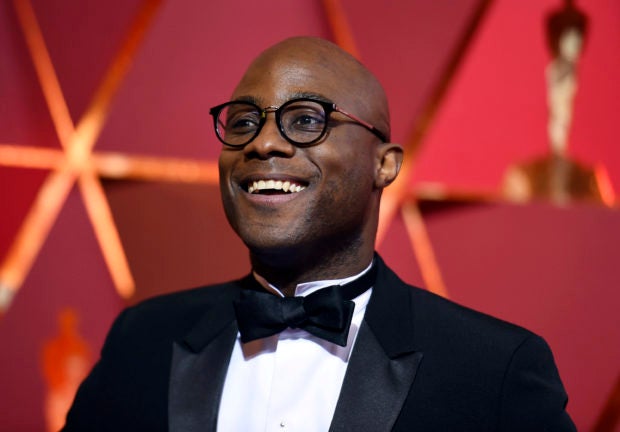 In this Feb. 26, 2017 file photo, director Barry Jenkins arrives at the Oscars in Los Angeles. Jenkins has unveiled the teaser trailer for his anticipated “Moonlight” follow-up, “If Beale Street Could Talk”, based on the 1974 novel by James Baldwin. Image: Invision /Richard Shotwell via AP

NEW YORK (AP) — Writer-director Barry Jenkins has unveiled the teaser trailer for his anticipated “Moonlight” follow-up, “If Beale Street Could Talk”, on the birthday of author James Baldwin.

“If Beale Street Could Talk” is based on Baldwin’s celebrated 1974 novel. Debuting the trailer on Twitter , Jenkins wrote that the late author’s birthday “has always been a day to pay tribute.”

The trailer features the first look at the tale of a young Harlem woman, played by KiKi Layne, whose fiance, played by Jesse Owens, is unjustly imprisoned. Baldwin’s voice is heard over the trailer’s images talking about wondering “what your role is in this country and what your future is in it.”

“If Beale Street Could Talk” will premiere next month at the Toronto International Film Festival and open in theaters November 30. CC