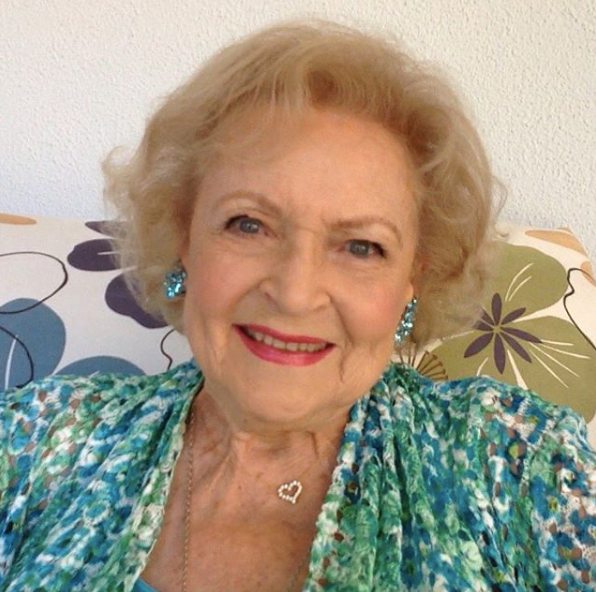 BEVERLY HILLS, Calif. (AP) — Betty White sees no point in slowing down at age 96, as long as her phone keeps ringing with offers to work.

The actress known for her roles in “The Mary Tyler Moore Show” and “The Golden Girls” is marking her 80th year in show business with a PBS special that looks at her life and career.

Moore, Georgia Engel and Gavin MacLeod are among those sharing insights in “Betty White: First Lady of Television,” which debuts Aug. 21. 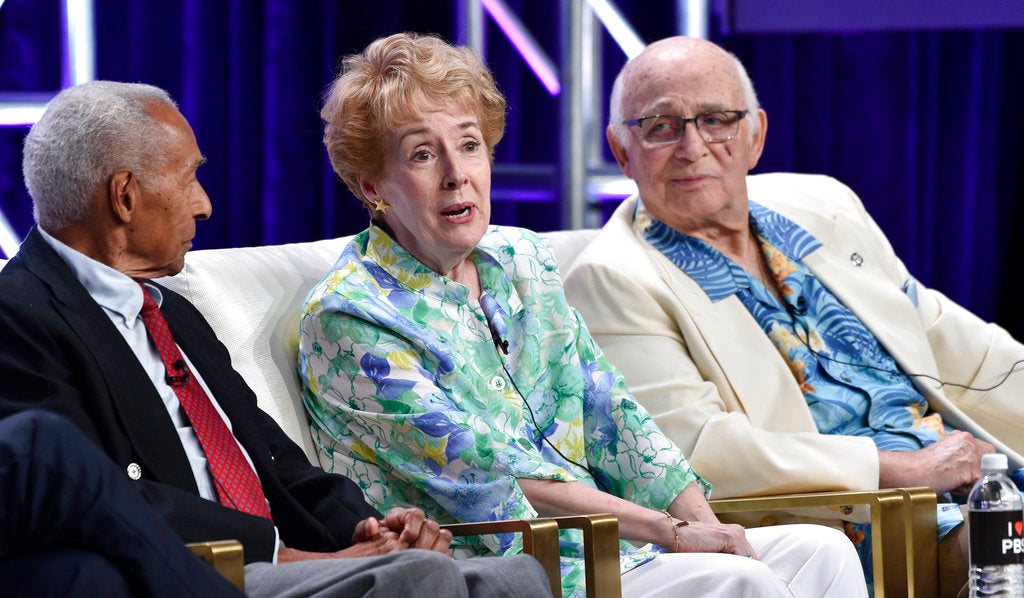 The special shows White at work, at home and interacting with friends. She is the lone living star from “The Golden Girls.”

White didn’t join Engel and MacLeod at a TV critics meeting on Tuesday.

“Betty wanted to be here in the worst way,” said Steve Boettcher, the special’s co-director and producer. “She sends her best and she’s doing great.”

Tap dancer Arthur Duncan credits White with launching his career by featuring him on her own daily talk show in the mid-1950s. The show received letters complaining about Duncan’s presence as a black performer.

White also served as producer and her response to the protests was to use Duncan every chance she could. He later went on to “The Lawrence Welk Show,” becoming the first black regular on a TV variety show.

“She was probably one of the nicest, grandest, greatest people I’ve had the chance to meet in my life,” said Duncan, now 84. “Whenever she walked into a room, it lit up.”

The bald MacLeod, who is 87, recalled the interplay between his character Murray and White’s portrayal of man-hungry Sue Ann Nivens on Moore’s show.

“If I had hair, I don’t think it would have worked,” he said, laughing about the comedic opportunities his physical appearance afforded White.

“Thursday we’d get a new script and shoot it on Friday night. She could put that thing down and go up and do it. She was the quickest study I worked with in my career,” MacLeod said.

MacLeod said the longtime friendship between Moore and her then-husband Grant Tinker and White and her husband Allen Ludden led to White’s role on “The Mary Tyler Moore Show.”

“To this day, people imitate her,” MacLeod said, noting a scene in which Sue Ann shuts the oven door with her knee. “My wife still closes the oven door that way.”

Moore’s appearance in the special was the last interview she did before her death last year, Boettcher said.

Engel’s fondest memories of White center on their off-screen friendship. They bonded over a mutual love of animals. The women visited a bear and White taught Engel how to give the animal a marshmallow using her teeth.

“Animals just take to her,” said Engel, who is still acting at 70.

She said White’s most recent pet, a dog, died not long ago. White adopted it after the dog flunked seeing-eye aide training.

Despite the ups-and-downs of showbiz, White’s friends say she has maintained a positive attitude.

“It has to do with her character,” Engel said. “Betty has such integrity, honesty, generosity of spirit, wisdom and self-forgetfulness when she’s in a room of people. It’s a really beautiful thing.” NVG

Man sets up GoFundMe page to ‘protect Betty White from 2016’