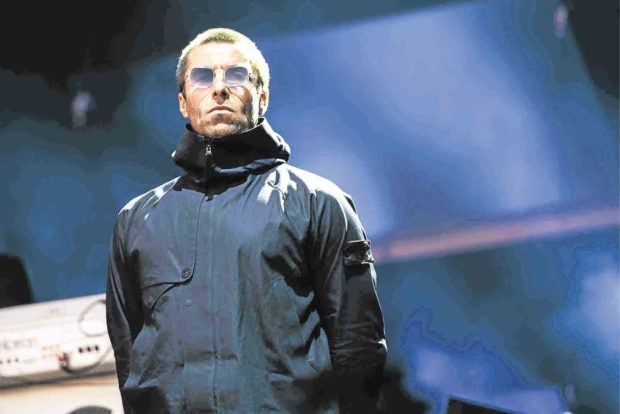 Rock stars aren’t strangers to fans throwing stuff at them onstage—flowers, trinkets, items of clothing. In a recent Liam Gallagher gig, however, someone tossed… a dead fish.

Nasty. But the former Oasis member has seen worse.

“Which d**khead threw the fish here then?” asked Gallagher, after stopping his set at the recent Benicassim music fest in Spain. “F**king stinky, smelly fish, man. Now, listen… it really ain’t that f**king bad. Don’t be throwing fish on stage, mate. I have seen a lot worse… Alright?”

“I can’t be f**king singing while there’s a fish there, man,” added Liam, whose recent pleas for an Oasis reunion fell on his brother and former band mate Noel Gallagher’s deaf ears.

“…Let’s get the big O (Oasis) back together and stop f**king about. The drinks are on me,” he wrote on Twitter. But after being snubbed, Liam added, “I’ll take that as a no, then.” —ALLAN POLICARPIO 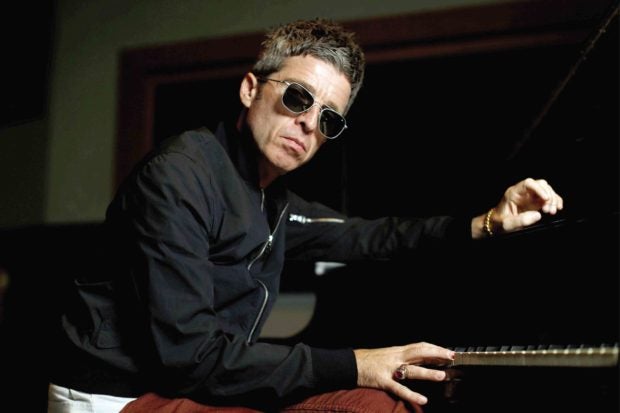