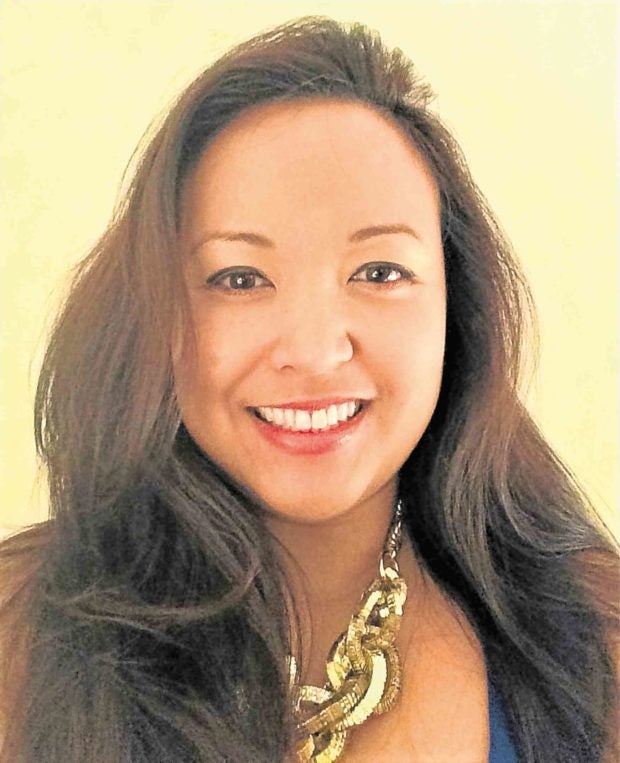 Here’s the continuation of our story on how the historic meeting happened.

Grace Moss, one of the two Filipino-Americans who arranged the get-together, recalled: “Since joining NBC five years ago, I have been lucky enough to meet several Filipino-American TV writers and track their progress. I’m also active in other Asian-American organizations in Hollywood, such as CAPE (Coalition of Asian-Pacifics in Entertainment), Visual Communications and East West Players. So with these connections, I tend to know many of the API (Asian Pacific Islander) TV writers.

“I suppose that’s why Bernard (Badion, the other organizer) reached out to me about coordinating this event and utilizing my rolodex of contacts, so that we can identify as many Fil-Am writers in LA. I happily obliged and helped curate a list of talents that we could bring together—from showrunners to writer’s assistants. A few years ago, I had dinner with about eight other Pinoy writers, so it was beautiful to see our numbers in the community grow. 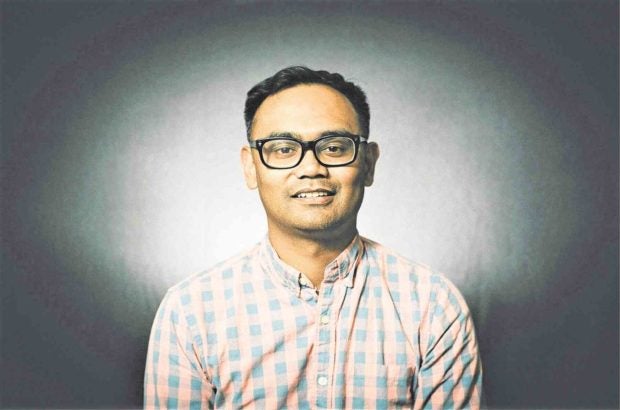 “As we know, it’s all about relationships and community in Hollywood, so my hope is that through a network of artists, we can all continue to lift as we rise.”

“For me, Filipino identity is salient one moment and absent the next,” said Eric S. Garcia, a TV and screenwriter, creator/showrunner and producer, and one of the attendees we interviewed. That’s why he welcomed the opportunity to meet other Filipino writers. 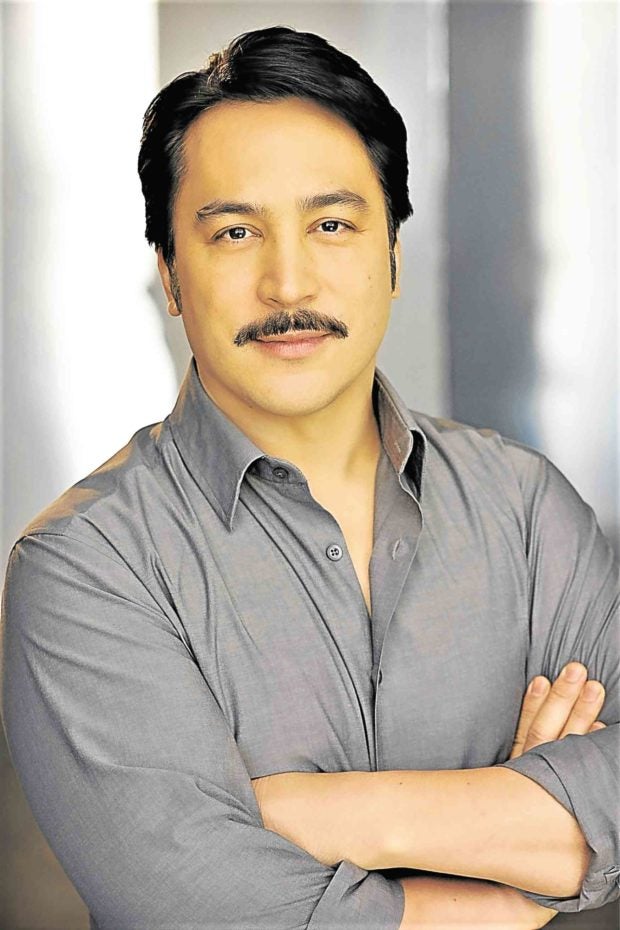 He also cowrote the animé feature film, “Batman Ninja,” and the adaptation of “My Neighbors the Yamadas.” He’s writing two pilots for Amazon, an original feature for Gaumont, and a new Netflix family series, “Prince of Peoria.”

“I am of mixed heritage and am mistaken for Latino or other things long before my Filipino identity is revealed,” Eric shared. “As a result, who I am has been hidden from me, as well, and I’ve spent my career in Hollywood exploring my ‘Asian-ness’ among Chinese-, Japanese- and Korean-Americans.

“But a Korean friend recently told me that, to him, Filipinos are the best Asians because they’re the happiest and most loving. As a Filipino writer, I strive to bring that wonderful joy, love and happiness into the world.”

“It’s an exciting time to be a Fil-Am writer in Hollywood,” said Dennis Saldua whose recent writing credits other than “Atypical” are “The Passage,” an upcoming adaptation of Justin Cronin’s novel, and “Limitless.” “There are so few of us in the game right now, so it feels like we’re building the community from the ground up. I see our work as part of a larger movement so that, soon, we’ll be able to write, produce, direct and star in our own stories.” 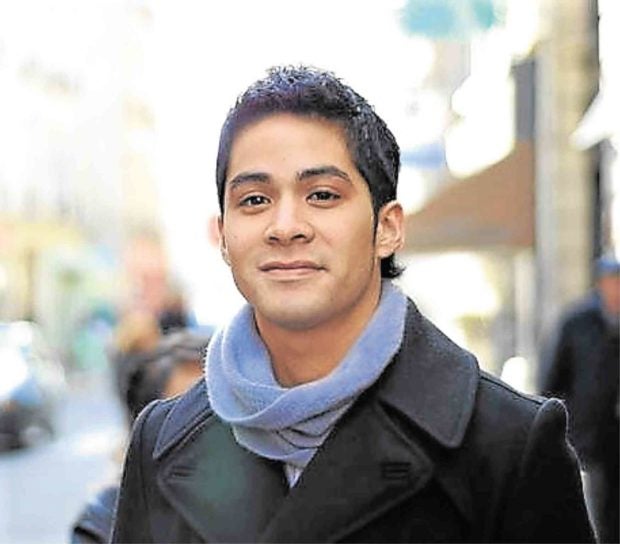 For Rochelle Zimmerman, who wrote for “The Troop” and “Ruby & The Rockits” and is also an actress with theater credits in New York and London, “Being half-Filipino informs every area of my life, even when it isn’t front and center in my work.”

Hillary Benefiel, whose writing credits include “Beyond” and “Person of Interest,” said, “For a long time in TV and film, Filipinos were basically just a punchline or a throwaway reference for a quick laugh. But lately, it’s been heartening to see more representation in shows like ‘Crazy Ex-Girlfriend.’

“I used to worry that if I wrote stories about Fil-Am characters or experiences, people would say they were too niche, but I can tell that attitudes are changing.”