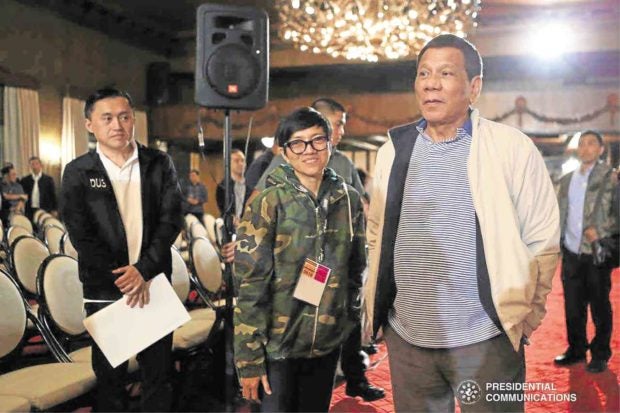 Did these directors notice a marked difference in the handling of this year’s event—with a change of genre from gritty realism to feel-good flicks?

Here’s the real state of the nation, according to seven brave filmmakers. 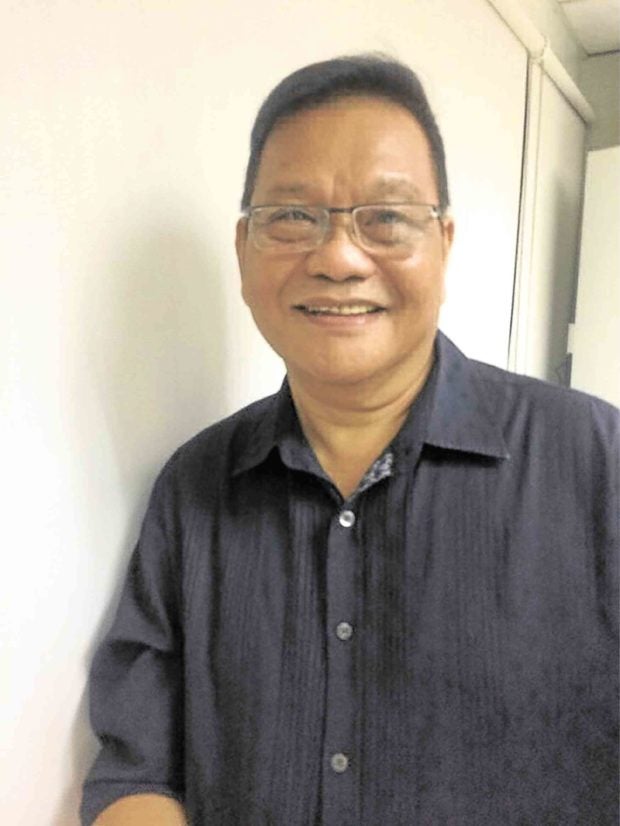 Kagaya ng mga bilihin sa ngayon, nagmahal ang speech! Walang mura! The restraint was obvious. There was no mention of finding solutions to widespread poverty. Or ending the murder of poor people—along with the killing of journalists, priests and the lumad, indigenous people who were ejected from their ancestral land.

Or why support the Train Law, which resulted in higher prices that make life difficult for the masses? And then there’s China and its blatant disregard for our sovereignty… the cessation of peace talks with the Left. How about Federalism and how it would spell the death of democracy, by strengthening the stranglehold of bureaucrats and political dynasties on our government? He also failed to act decisively on contractualization, the minimum wage. And until now there’s no cultural program to encourage creative industries.

These issues were hardly tackled, if at all, in the Sona. Some programs, that will be completed by the end of his term, were mentioned. But these policies will remain pledges until they are fulfilled—not much different from the broken promises of past Sonas. As for the work of Joyce Bernal? Maaring sabihin na sapat lang ang kanyang ginawa sa coverage ng Sona! 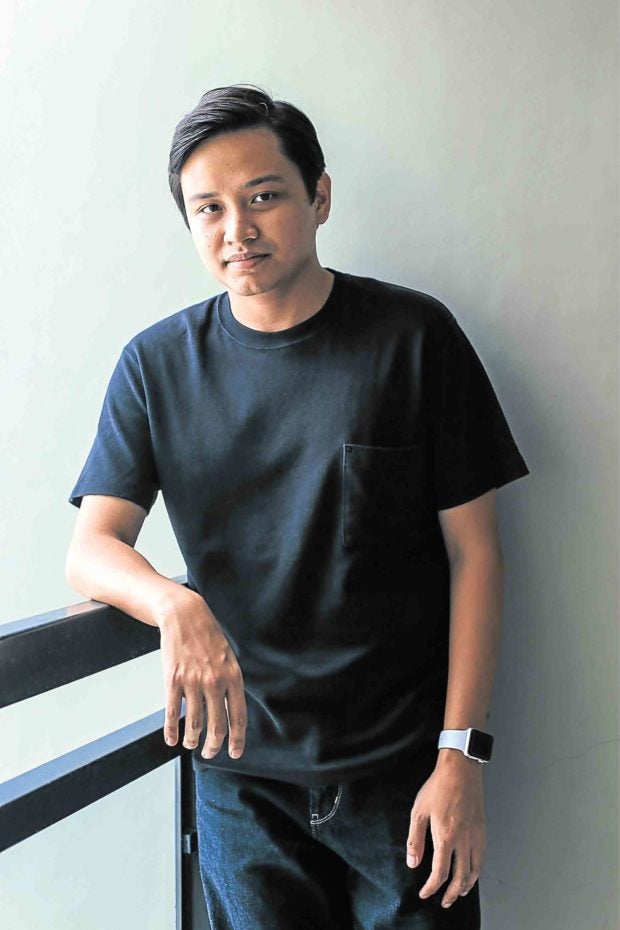 The Sona was nothing but new promises… and these promises do not take into account the worsening condition of the marginalized ever since Duterte assumed office.

Joyce Bernal has the freedom to position her president as a faultless hero, as portrayed in this year’s Sona. But with all due respect, I don’t agree with her politics. 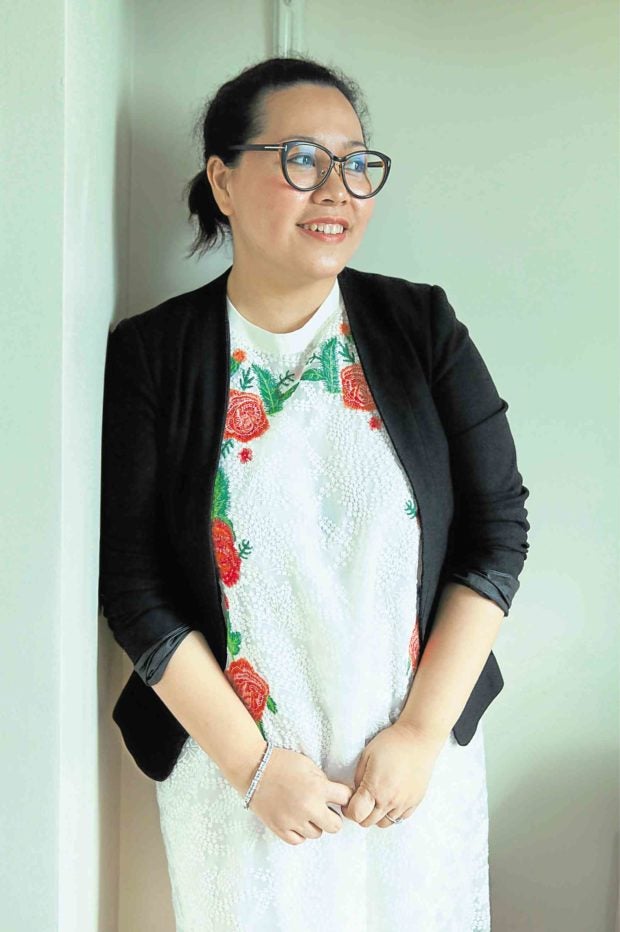 What made this Sona interesting was not so much the words of the President, but the side events that happened—the political maneuverings for the House speakership, the tension and the awkwardness of trying to mend fences in the name of a unified government.

I appreciate how Joyce showed the faces of the people inside the hall. As a documentary filmmaker, I could see the irony of it all. I could see Cabinet secretaries and public servants trying their best to deliver programs despite their constitutional restrictions. I could see reporters and political spouses in their exquisite, expensive gowns bantering about the usual stuff, then I went out and saw thousands, if not millions, of Filipinos who need major makeovers in their lives. It’s a perfect display of hypocrisy in this country.

I’m in no position to comment on Direk Joyce’s or Direk Brillante’s work because I respect them so much. For me, the Sona, including the ones from previous administrations, is a waste of taxpayers’ money. Masyadong ginagastusan. Masyadong hina-hype. It is possible for a president to deliver a Sona without overspending. The Sona’s focus shouldn’t be on who’s directing it, what’s on the buffet spread, and who’s wearing what. It is not a beauty pageant and distracts the people from the real state of the nation. Does the present Sona reflect the current state of our country? Take a look around you and decide. 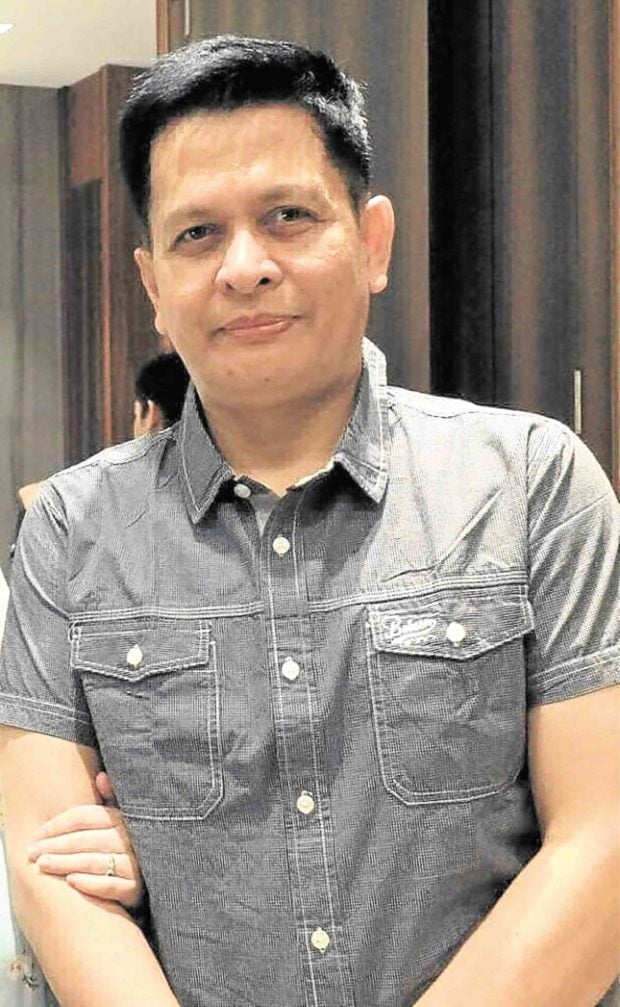 It was unorthodox in its content, because instead of being a litany of last year’s accomplishments, the President opted to appeal for the approval of pending bills. It was tolerable to see the President calm and collected, almost stoic in his delivery of the speech. He was not his typical self and behaved without his verbal histrionics. His statement about EJK (extrajudicial killings)… was both surreal and alarming.

His pronouncements on corruption and efficient government seemed rehashed. Same with his stand on the West Philippine Sea, which was inconsistent with his plan to develop ties with China. Ditto his sympathy for Endo workers and exploited OFWs.

The trickiest part… was the Train Law, which resulted in inflation. In his speech, the President vowed to provide P149 billion in subsidies to the poor affected by the Train Law… [but] how [does he implement this]?

The President took note of the need to pass the Bangsamoro bill, end terrorism and reconstruct Marawi. His policies on the environment were encouraging—with Boracay as example. Universal Health Care, which will expand Philhealth benefits to all Filipinos, could become this administration’s centerpiece program.

The coverage was appropriate. The kinetic opening tracking shot of the President’s arrival in the Batasan used a cinematic approach, instead of the typical TV panning or cut-to-cut coverage.

The shots showed dynamic perspectives. The soft focus portrayed the President in a serene demeanor, with a glow of dignity. The occasional inserts of images… were adequate and subtle, except for the last montage, which was not in sync with the final rhetoric of the speech. 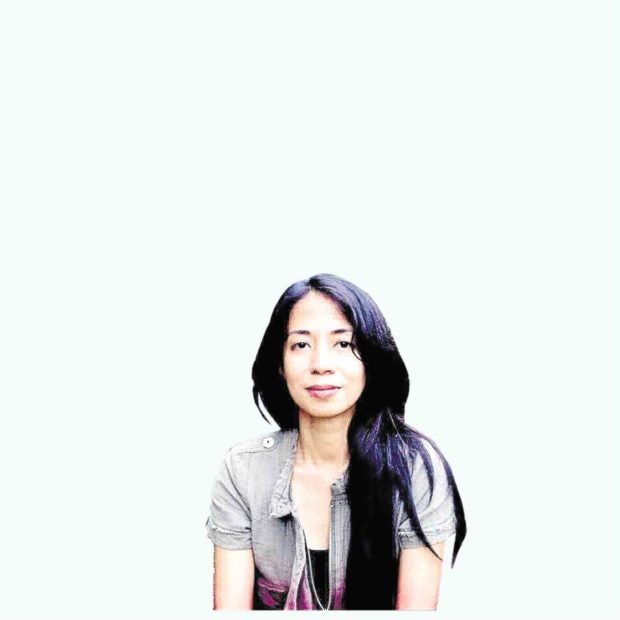 I am still at a loss why directors like Joyce Bernal are unable to resist the invitation to direct Duterte’s Sona. It is not an honor nor a service to the people—unless perhaps your idea is to direct it in such a way that will expose the mockery of Philippine politics.

I saw only a brief part of the President’s speech. I shut off my phone (live streaming) as soon as he said something about caring for “human lives” instead of “human rights.” I didn’t want to hear any more of his distorted and amoral views on running the government, empty promises and false claims on the achievements of his administration. Regarding Joyce’s direction… I don’t think any brilliance on the part of any director can change my perception of the man.