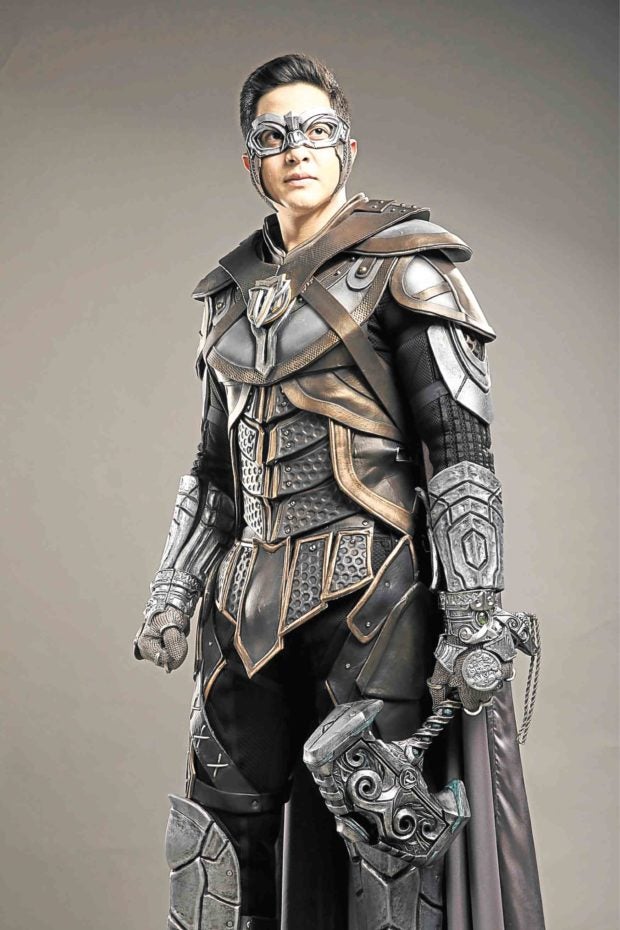 For not a few show biz observers, Alden Richards doing a soap without Maine Mendoza was enough a confirmation that the “AlDub” love team is—as niggling rumors suggest—no more.

But, at the recent press conference for his upcoming drama-fantasy series, “Victor Magtanggol,” the actor belied such talks and insisted that the tandem isn’t done. “It’s still there,” he stressed. It’s just that, at the moment, he and Maine are trying to pursue their careers separately, hoping to grow as artists.

“It’s all work—nothing personal. I’m doing this for my personal growth. And I’m sure Maine is doing things for her own growth, too,” the GMA 7 star told reporters. “It’s more of an exploration … so that when it’s time for us to take on a project again as partners, we will be able to offer the audience something new.”

Alden disclosed that he and Maine are set to do a movie soon.

“I’m also quite hopeful about the possibility of Maine making a guest appearance in ‘Victor,’” he added.

Asked how Maine feels about their careers starting to branch off to different directions, Alden said that while they have yet to sit down and talk about it, he believes that Maine is happy for him.

“There’s no formal conversation, but I think she supports me as much as I support her,” he related.

“I hear nothing but good things coming from her,” Alden said of Maine who, on the other hand, will be part of Vic Sotto and Coco Martin’s comedy-action flick, “Popoy En Jack: The Puliscredibles”—an entry in this year’s Metro Manila Film Festival.

The 26-year-old actor likewise belied speculations that “Eat Bulaga!” and GMA 7 are purposefully keeping the two apart. (Alden is managed by GMA Artist Center; Maine by Triple A, the talent management group of Tony Tuviera, who’s also the executive producer of the noontime show.) 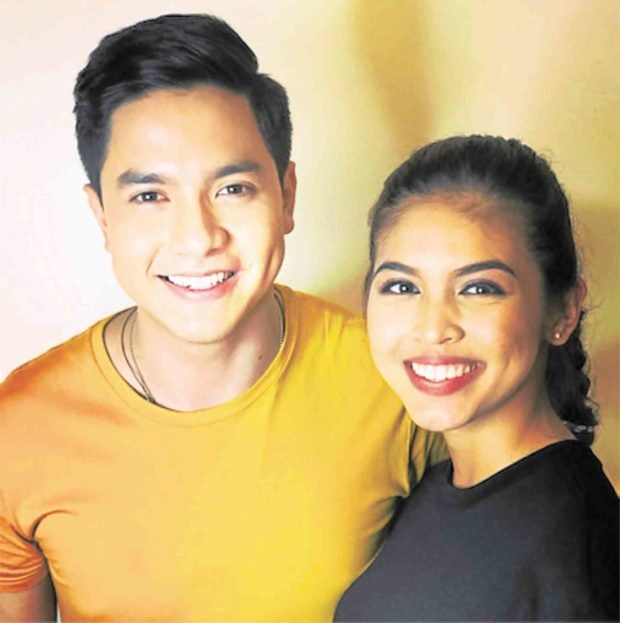 “We still see each other almost every day in ‘Bulaga.’ I see to it that I appear in the show despite my schedule for ‘Victor,’” pointed out Alden.

“Victor” will air on July 30. But already, some of Alden’s costars—Janine Gutierrez, in particular—have been getting a lot of hurtful comments from rabid netizens.

“I’d like to repeat that this is a job. If someone’s bashing Janine or other cast members, I hope they stop. They don’t deserve that. Bash me, instead. Anyway, it’s me they have an issue with,” Alden pleaded.

As for the vitriol directed to him, Alden said he has learned not to read and entertain them. “I have never felt the urge to answer back.”

“Victor Magtanggol”—which will have Alden portraying the titular character who morphs into the superhero Hammerman after being deemed worthy of wielding Thor’s hammer, Mjölnir—is based on Norse mythology. As expected, netizens were quick to point out and allege that it was a copy of Marvel’s Thor.

“Norse mythology is a public domain. Maybe if I’m seeing it for the first time, I, too, will have the misconception. But we want to make it clear that anyone can create stories out of, or be inspired, by Norse mythology, because no one owns that. It’s not a copycat,” he insisted.

Moreover, the story, he said, is undeniably Filipino. “It will revolve around family; my character Victor being an overseas Filipino worker; and being a hero in all aspects of life—as a son, brother or friend,” he said.

Preparing for the show involved extensive training in martial arts and parkour, daily trips to the gym and intermittent fasting. “The months of working out and dieting are worth it,” he said.