Board recommends Bill Cosby be found a sexually violent predator 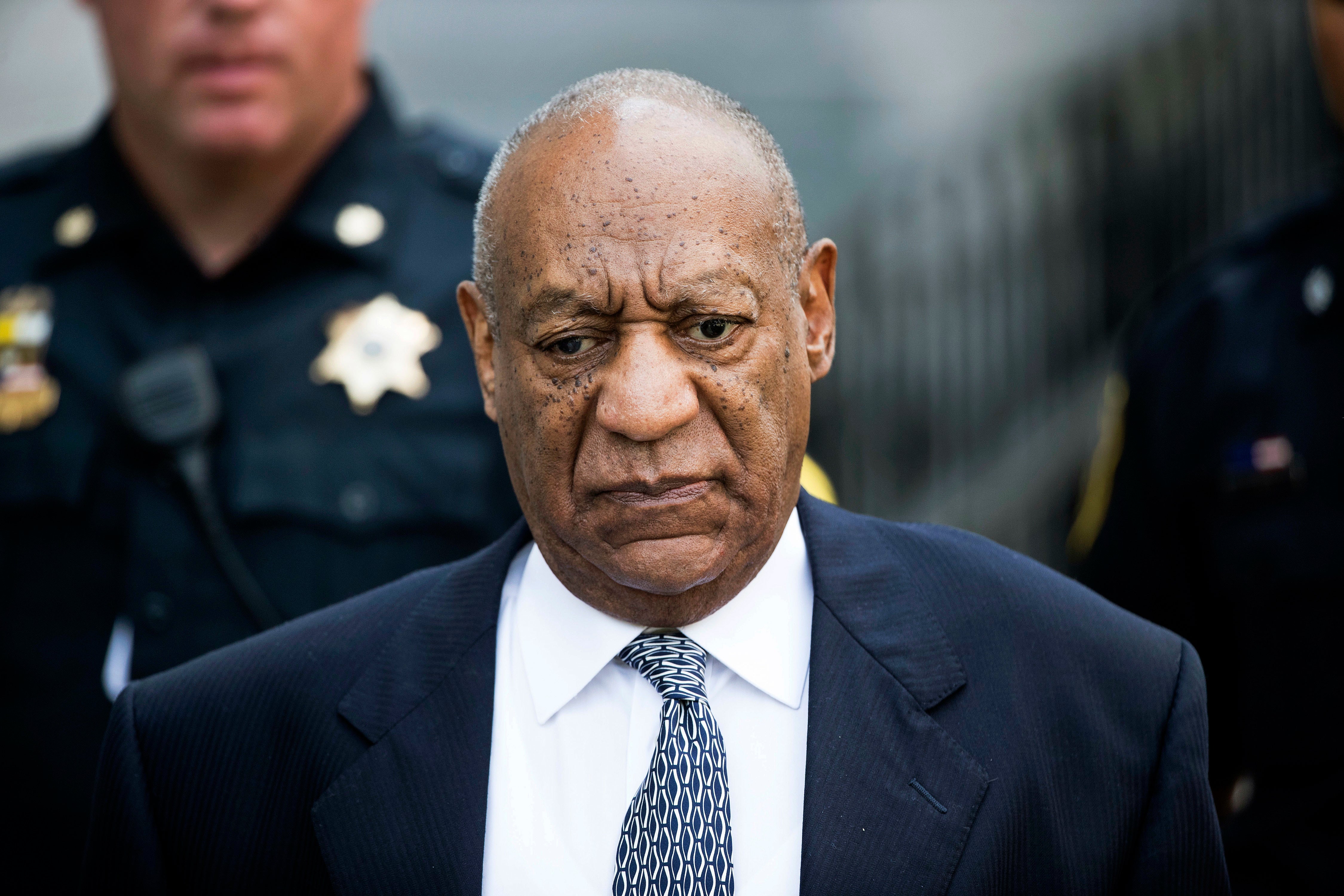 A Pennsylvania board recommended Bill Cosby be classified as a sexually violent predator, which would require the former TV star to attend at least monthly sex offender counseling — in prison and out — and police to post warning flyers throughout his neighborhood whenever he is freed.

It is now up to a judge to decide whether to accept the finding by the Pennsylvania Sexual Offenders Assessment Board.

The district attorney’s office that prosecuted Cosby asked a judge Tuesday to schedule a hearing in the matter. No date was immediately set.

“We will see them in court,” responded Andrew Wyatt, Cosby’s spokesman.

The 81-year-old Cosby was convicted April 26 of aggravated indecent assault and faces up to 10 years in prison when sentenced Sept. 24. He has denied any wrongdoing, and his representatives said he will appeal.

The actor and comedian known for his portrayal of kindly Dr. Cliff Huxtable on his NBC hit “The Cosby Show” was accused of drugging and assaulting former Temple University employee Andrea Constand at his home near Philadelphia in 2004.

The weekslong retrial in suburban Philadelphia included testimony from five other women who were among dozens who have stepped forward to accuse Cosby of similar sexual misconduct.

State law defines a sexually violent predator as a person who has “a mental abnormality or personality disorder that makes the person likely to engage in predatory sexually violent offenses.”

The Sexual Offenders Assessment Board is made up of psychologists, psychiatrists and criminal justice professionals, and makes its findings based on an investigation which includes a 14-point assessment and an interview if the defendant and their attorney grants one, said Meghan Dade, the board’s executive director. She said she cannot discuss individual cases and could not disclose if Cosby cooperated in the review.

The board recommends that someone be classified as a predator in only about 20 percent to 25 percent of cases that get referred by judges, she said. “To be really clear, we don’t hear back from the court in every case, but in those cases where our board member has made the recommendation… and we hear back, about 75 percent of the time the court agrees,” she said.

The report is not made public, but investigators often testify in court about their assessment.

State law already requires Cosby to register as a sex offender because of the nature of the charge of which he was convicted. But the predator classification requires more intense treatment — by a provider approved by the board — as well as more extensive notification once a person is released from prison.

Under state law, certain sexual offenders have to register with the State Police, providing their address and employment, and notifications are made to neighbors and some other parties such as daycare centers.

In the case of those deemed sexually violent predators, flyers with a person’s photo and information about the crime must be sent to the 25 closest neighbors as well as local colleges, schools, daycares and youth service providers.

Superior Court Judge Steven O’Neill, who presided at the trial, ordered him to be outfitted with a GPS monitoring bracelet and required him to seek permission to leave home, and only then to visit with lawyers or go to the doctor.

The Associated Press does not typically identify people who say they are victims of sexual assault unless they grant permission, as Constand has done. NVG