John Legend a win away from joining winners’ club 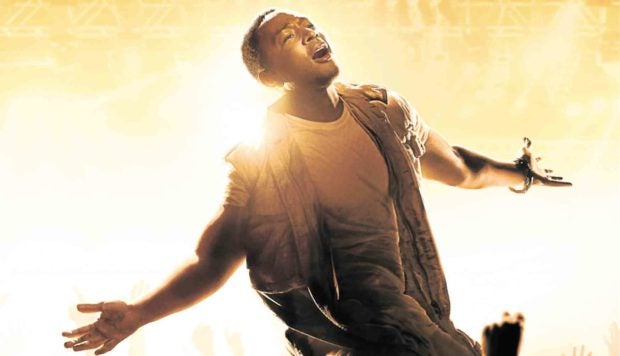 With two Emmy nominations for his work in the live television version of “Jesus Christ Superstar,” John Legend is one win away from joining the prestigious EGOT (Emmy, Grammy, Oscar and Tony) club, which includes such icons as Audrey Hepburn, Rita Moreno and Whoopi Goldberg.

“If it happens, it would be a truly rare group of people to join,” the singer-songwriter told the Vulture in a recent interview.

A 10-time Grammy winner, John picked up a Tony for coproducing the revival of the musical “Jitney” and won an Oscar for composing the song “Glory” for the film, “Selma.”

“To do it with Andrew Lloyd Webber and Tim Rice would be especially cool, given that this was their show from the beginning,” he said of the rock opera’s creators. “According to them, we have done their favorite production in the history of the show.” —ALLAN POLICARPIO