LOOK: Liza Soberano goes back to school to study psychology

Liza Soberano wants to prove that she not only has beauty, but brains too.

The 20-year-old Kapamilya actress is now enrolled at Southville International School and Colleges as a psychology student, the educational institution announced on its website Friday.

According to the announcement, a student enrolled in the program shall report to school for at least once a week for written exams, have hands-on exercise and will further discuss or clarify some topics with their instructor. The psychology program is also a pre-medical course.

In one photo shared by the school’s Facebook page, Soberano was welcomed by officials of Southville. 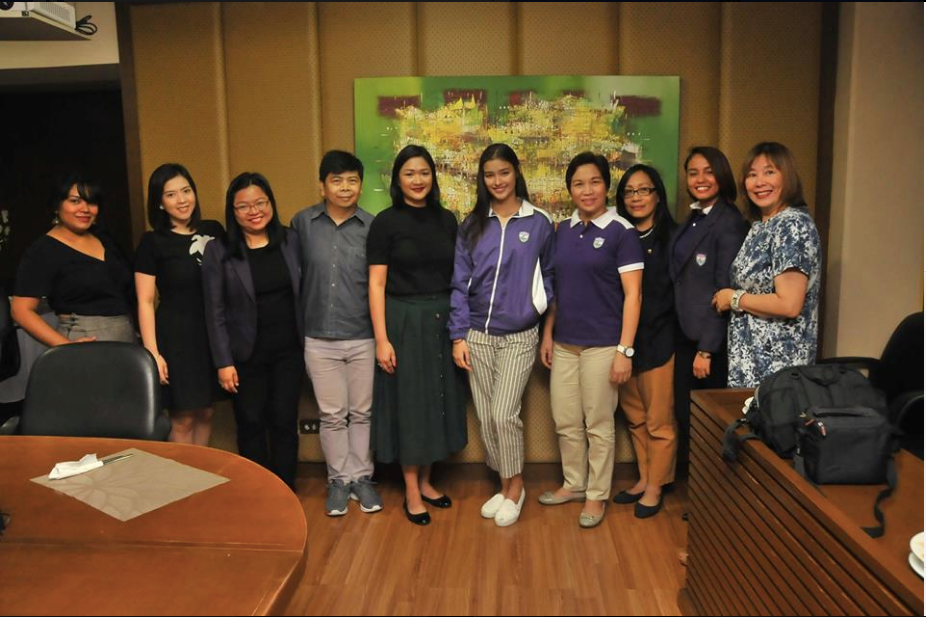 And in another snap, the actress—in her trendy eyeglasses and black turtleneck—looked like she was ready to go back to class. 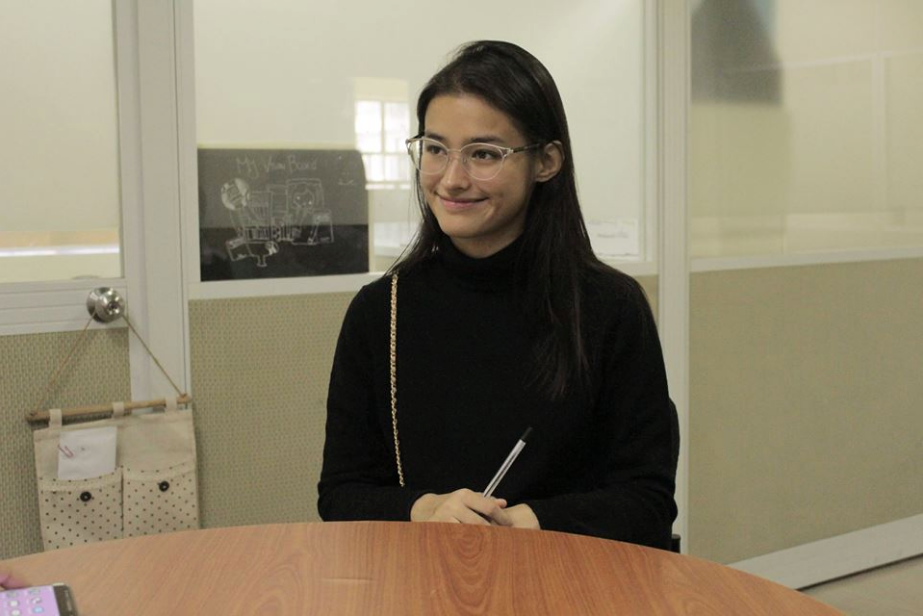 The announcement on Facebook garnered 2,200 likes and reactions, as of this writing. The comments thread was also filled with messages of support, with some expressing excitement that they will get the opportunity to be Soberano’s schoolmates.