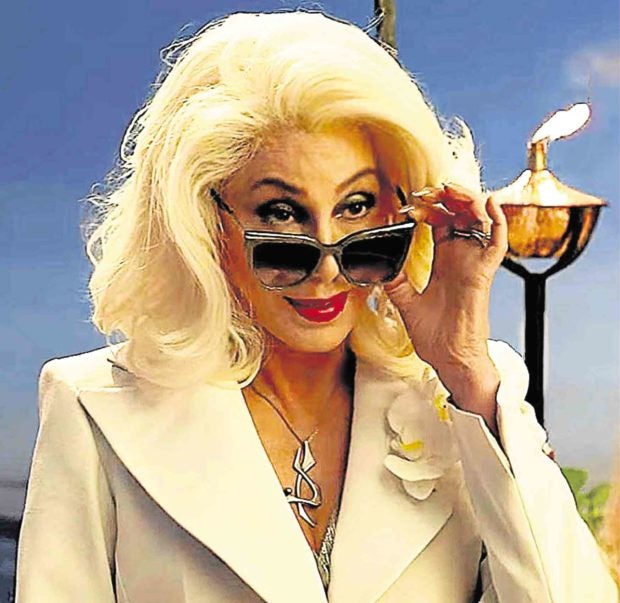 The screen musical “Mamma Mia! Here We Go Again,” the sequel/prequel of Phyllida Lloyd’s fun, fizzy and feel-good 2008 hit movie, doesn’t disappoint. It is, however, weighed down by the unremarkable songs of the Swedish pop group Abba.

Having said that, the sweeping effervescence of the film’s catchy production numbers and its star-studded cast’s winking portrayals  are good enough reasons to let its weak moments slide.

You’ll find yourself laughing, singing along and dancing one moment (“Super Trouper,” “Dancing Queen,” “Mamma Mia” are veritable show-stoppers), and crying the next.

This time around, with Ol Parker at the helm, the musical franchise banks on nostalgia and a bittersweet tale that makes wise use of Meryl Streep’s triple-threat performing gifts and skills. 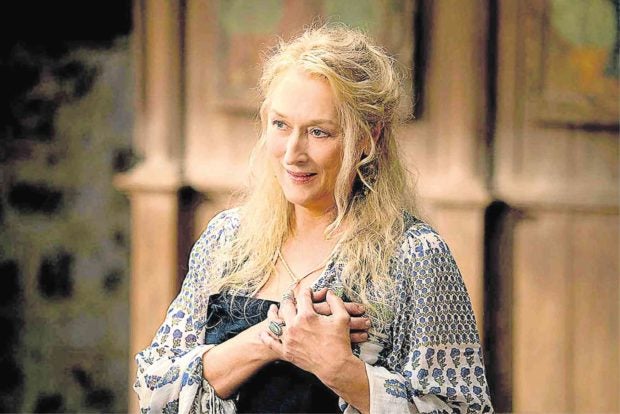 Meryl, breathtaking even in her limited screen time as Donna, delivers the film’s thespic grace notes. It’s an indelible, insightful and heartbreaking turn that mulls over lessons learned from missed opportunities and the healing, reassuring power of love.

It’s also a joy to see the iconic Cher (as Donna’s flashy fashionista mom, Ruby) and sensational newcomer Lily James (who portrays the younger version of Donna) strut their stuff.

Cher, now 72 years old, isn’t as limber as she used to. She hardly moves—and, amusingly, neither can her face. Although she can still sing circles around Meryl and her aging BFFs. 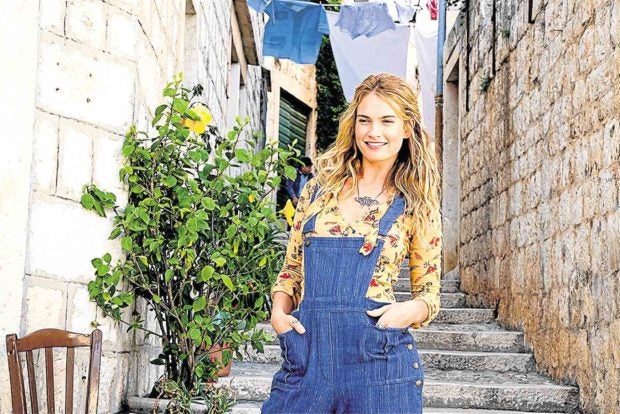 But, when Meryl renders the film’s valedictory song “The Day Before You Came” (with Lily and Amanda Seyfried) with soul-stirring grace, she demonstrates with cathartic, lump-in-your-throat  clarity why she is Hollywood’s greatest living actress.

With all the visual and vocal razzle-dazzle that her presence provides, Cher manages to steal some scenes from her otherwise multitalented costars. But, where total performance is concerned, it’s Meryl who runs away with the show. The winner takes it all, indeed.