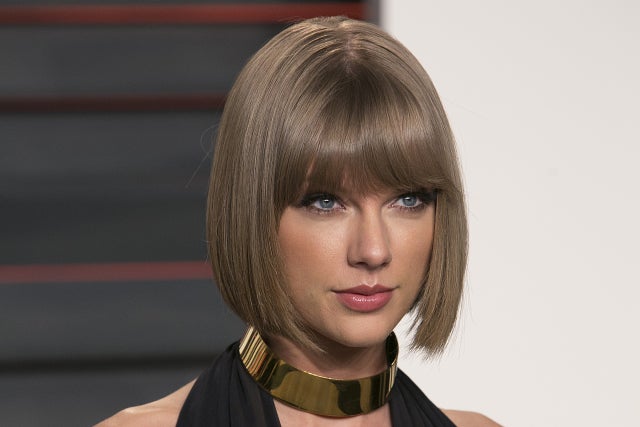 Pop superstar Taylor Swift will take to the silver screen alongside Jennifer Hudson in a film adaptation of the popular hit musical “Cats,” reports said Friday.

The movie is the latest project for British filmmaker Tom Hooper, who brought novel-turned-musical “Les Miserables” to the big screen and won an Oscar for directing “The King’s Speech.”

“Cats,” composed by Andrew Lloyd Webber and featuring the classic musical ballad “Memory,” opened in London in 1981 and originally was staged on Broadway from 1982 to 2000, the fourth-longest run in history.

Based on poems by T.S. Eliot, “Cats” tells of a feline tribe—in human form on stage—called the Jellicles who decide who among them will make a fateful ascent into a new life.

Cinema industry news site Variety said that Hudson, who won an Oscar for the 2006 film musical “Dreamgirls,” would play Grizabella, a formerly glamorous cat who longs for acceptance.

Film studio Universal did not respond to a request for comment. No release date has been announced for the film.

The 28-year-old Swift, who is touring through the end of November, is one of her generation’s highest-grossing singers, but she has also branched out into supporting roles on film.

She played a chaste girlfriend in the 2010 romantic comedy “Valentine’s Day” and, in a darker turn, appeared in the 2014 science-fiction film “The Giver.”

Swift is also known for her love of real-life cats. She frequently posts pictures on social media of her cats, Olivia and Meredith, who recently made a Hollywood debut in a scene in superhero film “Deadpool 2.” MKH

Taylor Swift’s next album may be out by late 2019